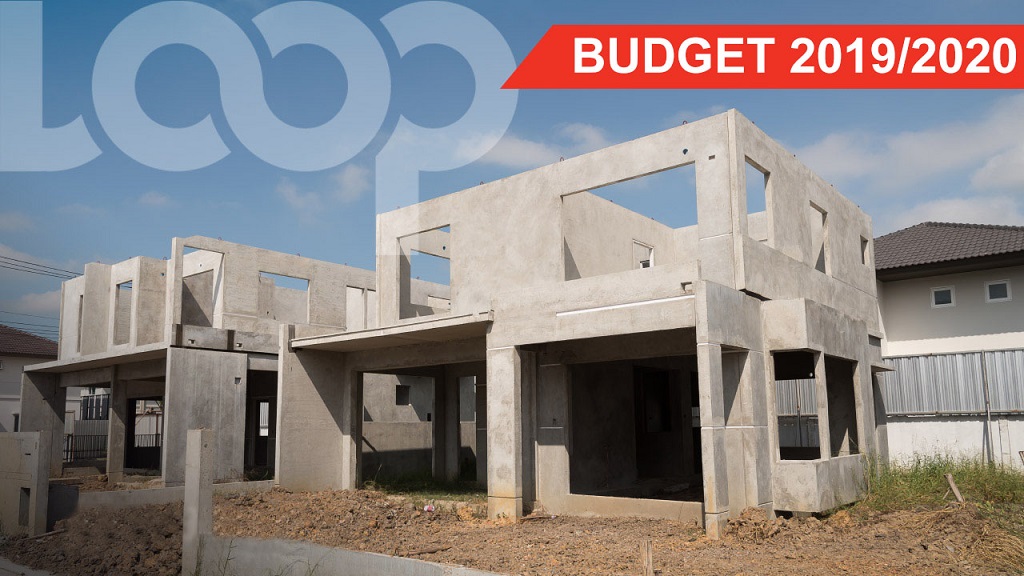 The Government has pledged to deliver 6000 housing units by December 2020 through the Housing Development Corporation (HDC). After which, 3000 houses will be constructed per annum.

Finance Minister Colm Imbert made the announcement during his delivery of the 2019-2020 budget on Monday.

He said this is possible through a variety of solutions under the HDC's Accelerated Housing Programme.

Imbert also noted that insufficient funding and the escalating cost of construction has affected the government's ability to provide housing. However, he said they have still been able to make housing affordable for citizens. He also highlighted a $1 billion bond towards this feat.

"First of all, we have been able to reduce the cost per square footage for housing units: from $1200 per square foot in the period 2011-2015 to approximately $600 per square foot at present. We will reduce this cost further in the future. Secondly, we are putting the financing of housing units on a self-sustaining basis through an enhanced construction and sales programme. We are resourcing the HDC through the issue of a $1.0 billion 4.50 percent fixed-rate bond housing supply."

"In order to ensure appropriate headroom under the amended legislation, I have increased the limit under the Act from $2.0 billion to $3.0 billion and I propose to increase the limit in the future as appropriate."

The Finance Minister further lamented that while there are laudable initiatives under the HDC, there are 175,000 applicants who will not all be facilitated.

"Even at a production rate of 3,000 new HDC houses per year, it will take decades to meet the public demand for housing."

"We have also found ourselves in a situation where with creeping upward movement, it now costs the Government almost $1 million to build an HDC house and the population expects to be given this house for $500,000 or less."

"Successive Governments have also created a culture whereby persons no longer seek to acquire land and build their own houses with their own resources, as was the norm in the past. We must therefore step out of the box, and initiate new solutions, if we are to address this burning issue in any meaningful way."

He also stressed that many citizens cannot afford the subsidised housing.

"In fact, because of hire purchase arrangements and other demands on their income, such as car loans, thousands of applicants can barely qualify for rental, or rent-to-own, rather than purchase of a Government constructed house."

As such, the Government has decided to initiate a new housing construction programme, where qualified small builders will now be given the opportunity to construct basic “no-frills” three-bedroom houses on serviced lots, either on vacant lots in existing housing developments or in available Government land developments, using drawings and specifications produced by the HDC.

This programme will be offered to small and medium-sized contractors at a fixed price of approximately $500,000 per house, and contracts will be awarded in batches of five to 10 houses.

The HDC will be responsible for providing all required infrastructure for the construction of the houses, and payment terms will be geared to facilitate the cash flow needs of small businesses.

This new housing construction programme will be fully operational and available to small builders within the next 3 months.

Imbert went on to praise the success of the Government's village improvement programme where he said starter houses are being successfully built at a cost of $120,000, with the participation of residents in the target areas, contributing part of the labour cost.

He said with this in mind, the Government intends to launch a new Housing Loan initiative, where low-interest loans, guaranteed by Government, will be provided up to $300,000 to persons seeking to build their own homes.

Details of this programme, which will be fully operational in early 2020 will be given in the Finance Act in December 2019.