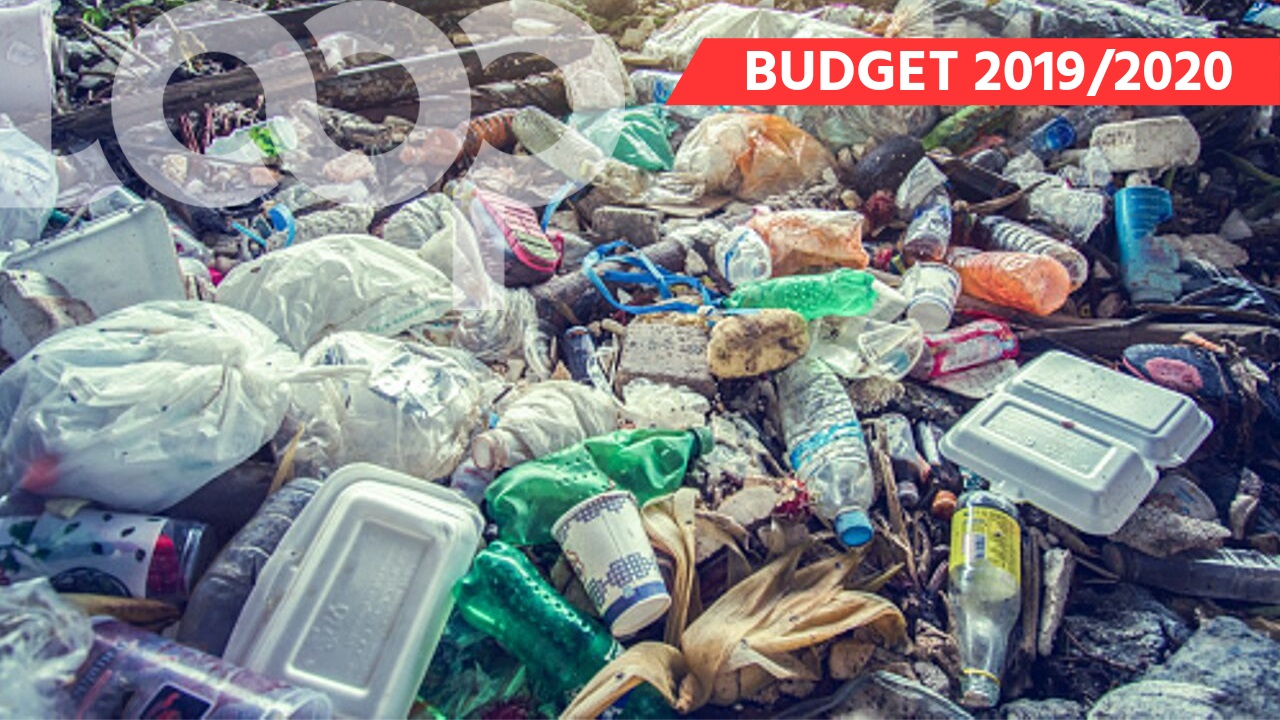 When it rains in the capital city you can almost always expect floods to follow.

But street and flash flooding in Port-of-Spain could soon be a thing of the past as work gets underway to treat with drainage and flooding.

This, as Finance Minister Colm Imbert in delivering the 2020 Budget in Parliament on Monday gave an update on flood relief efforts which are expected to see some measure of improvement in flood-prone areas throughout the country.

In Port-of-Spain, where drainage channels are not capturing water flow from the bottom of Charlotte Street, the Broadway intersection and the area around the lighthouse, the Finance Minister said a detention pond has already been constructed.

The detention pond is being outfitted with flap gates and pumps to control the flow and removal of water based on tide levels.

“This should go a long way to alleviating the perennial problem of flooding in our capital city,” the Minister added.

Elsewhere, Government has invested resources to protect communities most vulnerable to flooding, in particular, in the Caroni district where existing embankments and berms are being rehabilitated.

Imbert noted that these efforts have already seen success.

“Evidence of the work we have done was demonstrated by the fact that neither the Greenvale nor Oropune Housing Developments suffered flooding during the recent passage of Tropical Storm Karen,” the Minister said.