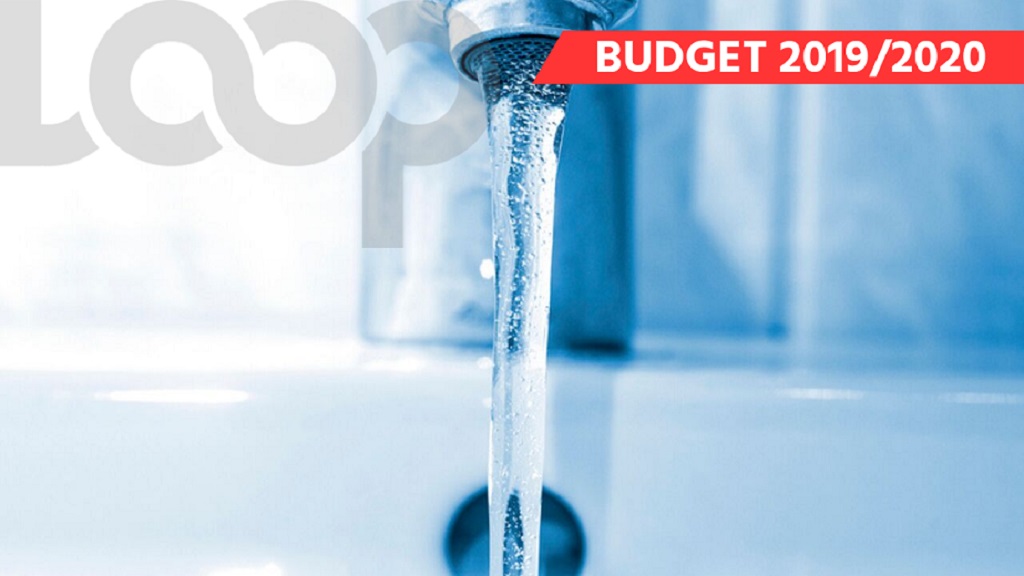 Across the country, citizens have complained about the unpredictable water supply over the years and in this 2019-2020 budget, the Government has promised to address the issue.

Finance Minister Colm Imbert stopped short of saying how the administration plans to do so but is urging the population to await the budget contribution of Public Utilities Minister Robert Le Hunte, instead.

However, he said maintenance works are among the steps being taken to address the problem.

"We are working assiduously to improve the distribution of water to all segments of the population in the shortest possible time. We are replacing our aged pipeline network infrastructure. We are repairing the high incidence of leaks and addressing non-revenue water. We are building sufficient storage capacity and we will reduce the level of demand which is twice the international standard."

Still, the Finance Minister admitted that water supply across the country is unacceptable.

He said although billions of dollars have been spent on the utility, more must be done to alleviate the challenges faced by citizens.

"Despite increasing investment to improve this essential public service delivery to the tune of more than $30 billion over the last 10 years and for a country with a total area of 1981 square miles and a population of 1.3 million, only 50.0 percent of the population in north-west Trinidad receives a supply of water less than three days per week. Similarly, in south and central Trinidad, the delivery service is below par; but in the north-east of Trinidad the delivery service is superior with 70 percent of the population receiving full and continuous service. We acknowledge that these levels of service are unacceptable and we plan to fix them."

An initial step is the extension of the water supply service to areas underserved and unserved. He said in this vein, wastewater is being treated to comply with environmental standards.

"This programme is comprehensive both in scope and in scale and I will leave the details of the holistic and cost-effective approach in confronting water challenges to the Minister of Public Utilities in his contribution to the Budget debate."

Budget 2020: Daycare centres to be set up across the country