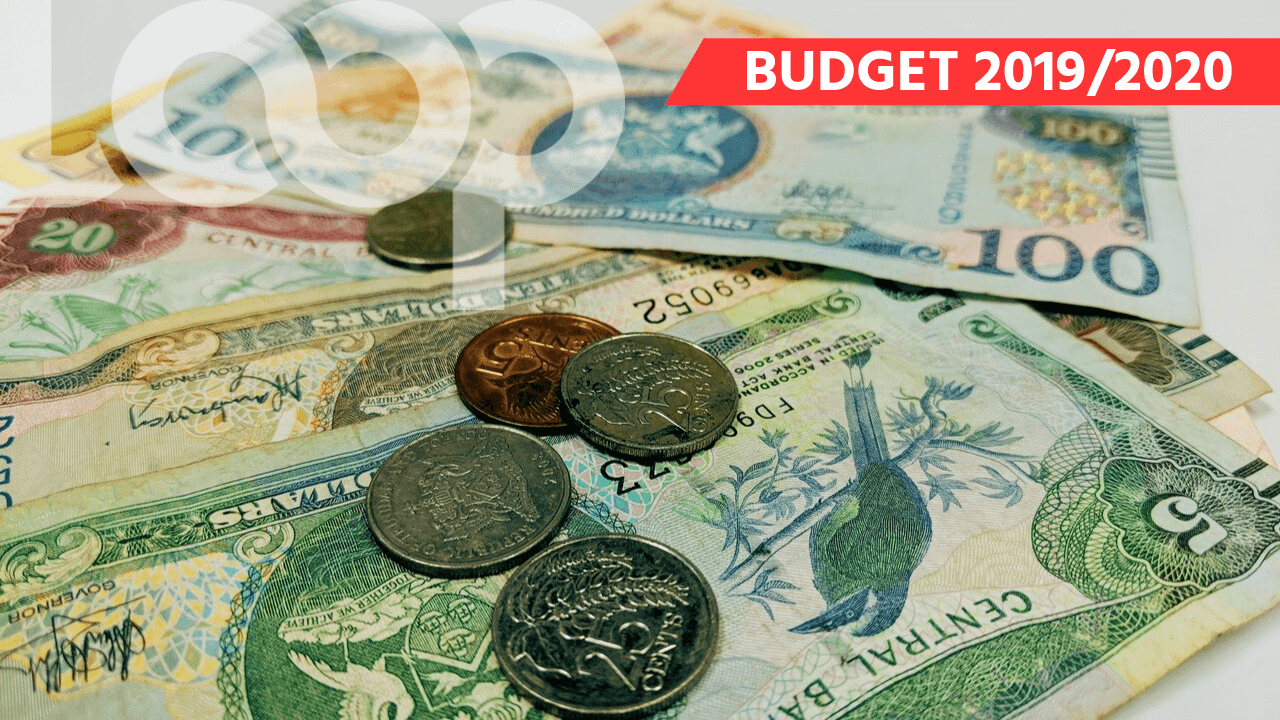 Workers across the country can expect a little more in pocket come December as Government has raised the minimum wage.

Finance Minister Colm Imbert announced the increase in the minimum wage from $15 per hour to $17.50 cents per hour as part of the 2020 fiscal package presented in Parliament on Monday.

Imbert noted that this would benefit around 194,000 people in the workforce.

And, just in time for Christmas, the increase will come into effect December 1, 2019.

The Minister also announced the Government's intention to increase the wages for CEPEP and URP workers by 15 percent.

Those in the On-the-Job training Programme can also look forward to a share of the pie as Government will increase the stipend by 10 percent, as well as the intake for the programme to 8000 trainees.

This measure will also come into effect December 1, 2019.

The Minister also proposed that daily paid workers be eligible for public service pension of $3500 as part of a contributory pension plan.

“Presently, when a daily-paid worker in the public service retires, a lump sum of money is received, but no pension.”

“This PNM Government intends to solve this long outstanding problem, once and for all.”

“In order to provide economic relief and to offset the daily expenses of retired daily paid workers going forward, I now propose that daily-paid workers in the public service with an appropriate minimum length of service be eligible for the minimum public service pension of $3500.”

Imbert explained that this will be a contributory pension plan, similar to the contributory health plan already in force for public sector workers.

He promised that further details on this measure will be given in the Finance Act in December 2019, and the new pension plan for daily paid workers will take effect in 2020.

Regarding public service pensions, Imbert proposed a review in an effort to index these pensions “at an appropriate level”. This review will be completed in fiscal 2020.