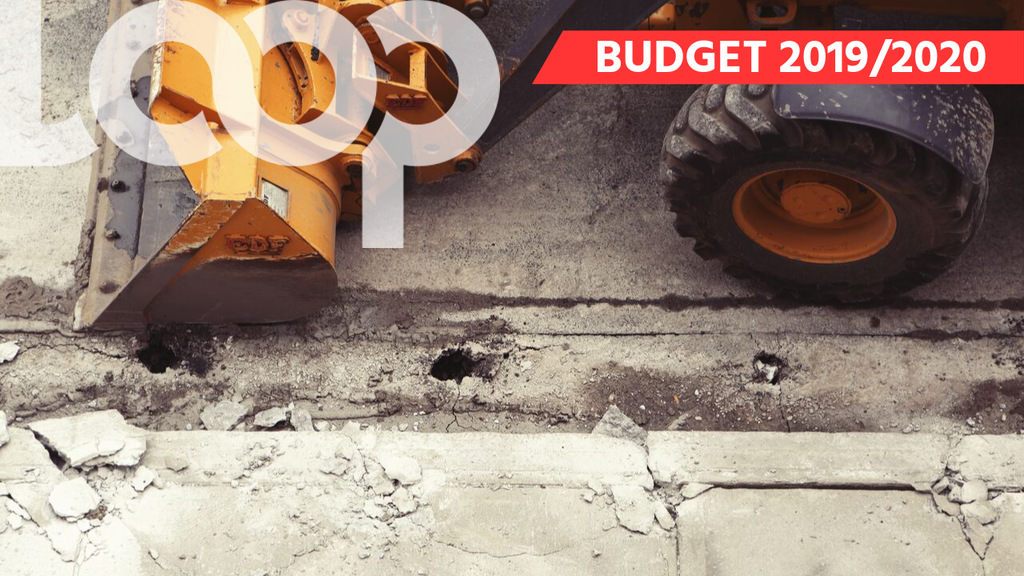 Commuters who use the Mosquito Creek will see an end to their traffic nightmares come October 2020.

In his 2020 Budget speech, Minister of Finance Colm Imbert said the Mosquito Creek elevated roadway segment of the San Fernando to Point Fortin highway would be open to vehicular traffic by the end of October 2020.

He said this portion of the highway was abandoned by the last administration as it failed to meet the required engineering specifications.

“This section of the highway is being protected from the sea by Andacite boulders supplied from the THA quarry in Tobago,” he said.

The existing lower road, he said, could now be reconstructed into an elevated four-lane roadway.

Speaking about other infrastructural works, Imbert said the 40 km Valencia to Toco upgrade is currently under construction.

The Churchill Roosevelt Highway extension into Manzanilla is also under construction, he said and will open up East Trinidad to increased social and economic development.

The Curepe Interchange, he said, is being constructed at a cost of $221.6 million less than half of the projected cost under the previous government. He said the Government envisages the full commissioning of this project by March 2020.

Traffic lights in Valpark, Valsayn and the Churchill Roosevelt Highway/Southern Main Road intersections. He said traffic lights along the CHR highway are being progressively removed for the free flow of traffic. Other flyovers at St Augustine, Macoya, Trincity and Golden Grove Piarco junction are already on the drawing board, he said.