Budget 2020: Tobago House of Assembly given approval to borrow funds 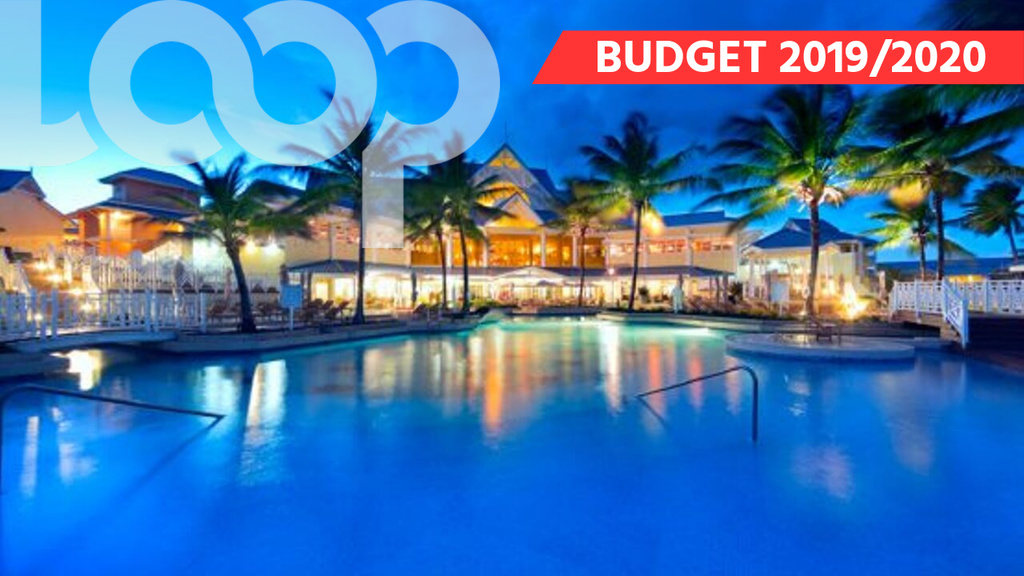 The Tobago House of Assembly will be allowed to borrow money to finance projects on the island.

Describing this as an historic move, Finance Minister Colm Imbert said for the first time since the formation of the Assembly in 1980, the Minister of Finance has authorised the use of bond financing in the amount of $300 million to fund critical development projects in Tobago based on the creditworthiness of the Tobago House of Assembly.

Tobago received an allocation of $2.283 billion, 4.3 percent of the national budget.

The Minister said in addition to that allocation, the island will receive a further $987.1 million for expenditure from various ministries and statutory authorities.

On the issue of self-governance, Imbert said the Tobago Self-Government Bill is before a Joint Select Committee of Parliament.

This Bill is expected to be placed on the order paper and brought for debate in the first quarter of 2020.

“The passage of this Bill will serve to loosen some of the financial and legal constraints to Tobago’s development, bring greater predictability to the developmental planning process and confer upon the Assembly greater devolution of powers and provide Tobagonian with greater self-determination in their affairs,” he said.

On the tourism front, Imbert said an operator for the Magdalena Grand and Golf Resort will soon be engaged and a reputable internationally-recognised brand manager has been identified.

“The vertically-integrated travel and hospitality conglomerate has shown confidence in Tobago as a destination poised for growth and expansion. This brand manager who focuses on packaged travel and resort and brand management will assume operatorship while the Government is undertaking the rehabilitation and outfitting works on the hotel,” he said.

He said upon completion of those works, the hotel will be rebranded under the signature of the operator reflecting that our tourism product is consistent with international standards and will be able to maintain an inflow of tourists and business for the 198-room hotel and by extension the economic development of Tobago.

On the issue of inter-island transportation, Imbert said by mid-2020 the passenger and cargo capacity of the Seabridge will be enhanced with two brand new fast ferries.

On the domestic airbridge, Imbert said Caribbean Airlines has provided almost 100,000 additional seats between April and September 2019 facilitated through a wet-lease arrangement between CAL and a Danish Air Transport for two aircraft.

The Development Bank of Latin America is providing technical assistance and financing on the new airport project, Construction work is expected to commence in the near future with completion in 2021.

Budget 2020: Daycare centres to be set up across the country