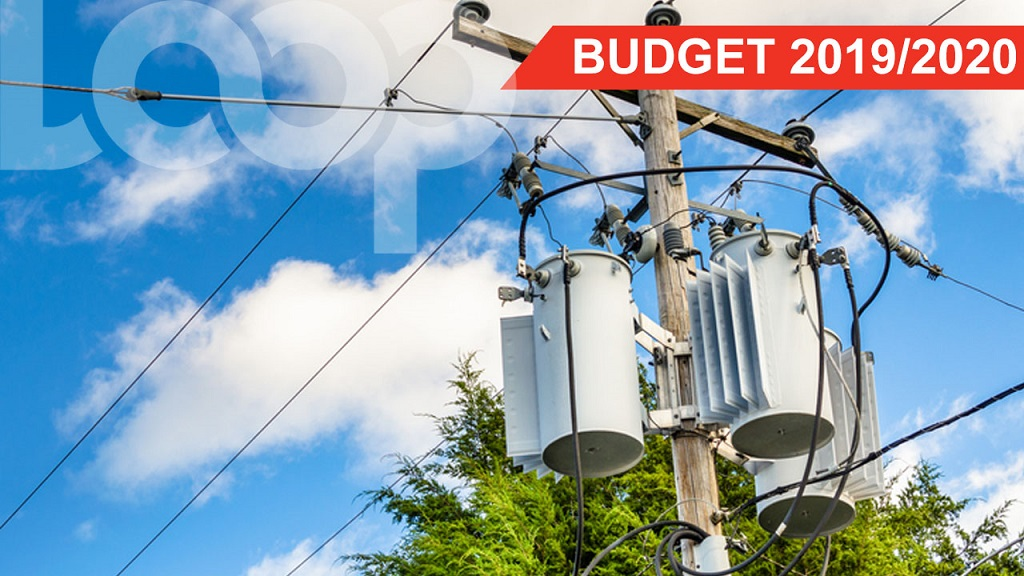 Although many are happy with the 2020 national budget, some have varied views on the proposals presented.

Political economist Keston Perry said to Loop News there are some measures which are encouraging, but questions remain.

He noted that although the minimum wage was increased from $15 to $17.50, there is still the issue of a ‘contract economy’.

“From my initial thoughts, it seems like business as usual. I think there is a continuation of expanding the 'contract economy' - that is outsourcing of public services to the private sector for them to make a profit. If we consider that against moderate increases in the minimum wage (which the government itself does not have a good record in enforcing) and moderate increases in stipends to OJT and wages to CEPEP workers, there is obviously one group of people who benefit the most from the public expenditure - that is contractors,” he said.

Perry approved of the granting of a $3,500 pension to eligible daily paid public service workers, however, he said this was long overdue.

“There are some things which are welcome such as offering some moderate steady source of income to government daily paid workers which should have been standard a long time ago.”

“While I would need to see more details about the bonds issuances and extending bond-denominated debt to the THA (Tobago House of Assembly), many of the measures are not geared towards increasing the production capacity of the economy,” he said.

What about sustainable energy?

However, Perry asked what long-term measures are to expand the economy as a whole, away from fossil fuels and generating revenues and jobs in new sectors.

"If we continue to stand still as the world is changing, we will have serious problems going forward."

“I do welcome the changes in the use of LED lights - but again we need to know the procurement procedures and which contractor will be offered a contract for such a nationwide program.”

“These are contingencies that need to be taken on board with an economy that receives more than 60 of receipts from the export of hydrocarbons.”

“I do think there are couple positive things like renewable energy/energy efficiency initiatives but I question whether they can be implemented.”

“We do not know the record of implementation of new projects. And with the power of fossil fuel companies and our energy-intensive lifestyles, I am sceptical they could be implemented only with incentives here and there.”

“It is not very sustainable without a broader strategy and a forceful attempt that says we divest from fossil fuels and moving towards renewing our economy to become based on renewable energy say by 2050, or before.”

“If these companies are being demanded to divest from fossil fuels, and the US and UK government change - this year and in 2020 to a Bernie Sanders or Elizabeth Warren administration, crapaud smoke our pipe. If Corbyn becomes Prime Minister as well there will be dramatic changes as the UK Labour government plans to decarbonize by 2030,” he said.

Perry said there remain questions about several issues including the unemployment rate, climate change, and housing.

“Overall, our budgets have been based on offering contracts to private sector companies that do not generate high-quality jobs or expand the productive capabilities of the economy into new industries. This is another example of the unquestioned belief in private sector superiority versus what the state could do. Take for instance housing."

"The government has admitted that most low-income people would be unable to afford houses. It has shown no interest in lowering the cost of housing or providing real support for incomes of people to afford decent housing. It is because it is based entirely on a for-profit housing instead of one based on meeting the needs of the population.”

“They are not geared towards creating new jobs. The government did not show a good understanding the threat of climate change and potential political changes in the world such as climate strikes taking action against fossil fuel companies. These have a direct effect on a fossil fuel-based economy such as ours in the very medium term,” he said.

Here's an overview of the 2020 Budget Presentation:

3. No taxes on agricultural supplies/processing costs.

9. Tax allowance for creative industry increased from $3 million to $6 million.