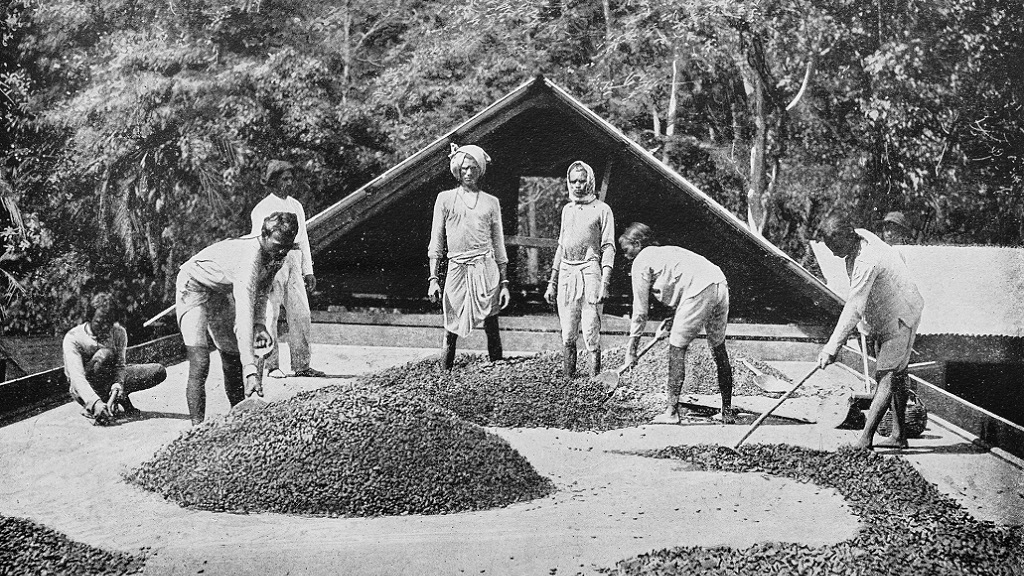 Before the days of ‘black gold’, there was ‘king cocoa’ and sugar, the country’s main cash crops during the 19th and 20th centuries.

Professor Wayne Ganpat, Dean of the Faculty of Food and Agriculture at the University of the West Indies, St Augustine, spoke with Loop News on the country's agricultural history and the developments which changed the economic landscape and its food production.

‘We used to be an agricultural society; the focus was mainly around sugar and cocoa for export. These were highly organised systems. Commodities were produced and went to their distributors via proper marketing arrangements, there was organised post-harvest preparation and packaging, shipping arrangements were well organised. We recall that boats came regularly and exported sugar and cocoa, mainly to European countries.’

Professor Ganpat said however as the economic landscape changed, so did the country’s agricultural systems.

‘These were very organised methods of production and distribution. However, over time, these systems faltered, due in part to various historical and socio-economic events such as independence and the rise of the oil industry.’

He noted that with rise in the wages due to the booming oil industry, agriculture was affected: ‘One notable issue was the price of labour which went up and caused these crops to become uneconomical.’

‘Sugar was highly subsidised by the state and the final decision came (in 2003) to stop the production of sugar. Cocoa and coffee suffered similarly, although cocoa has continued to some extent due to the fine quality of our Trinitario cocoa.’

He also noted that in the past, many households supplemented their food bill with locally grown vegetables and livestock:

‘As a result, our food import bill grew. While we were importing exotic items, we were also growing less and less. People were going into other industries and were not encouraging their children to get into farming because of the low returns and hard work involved. Farmers exited the industry, which declined from around 30,000 farmers to around 19,000 farmers.’

Likewise, under dairy products and birds’ eggs, the country’s exports amounted to approximately $28 million but the cost of imports was approximately $878 million.

Professor Ganpat said the solution is clear: ‘Obviously we really need to decrease this food import bill and increase our export of food products. We’ve seen how foods high in sugar, processed chemicals and saturated fats are also not good for our health and has been seen to be connected to various lifestyle-type diseases.

‘However, we have to be realistic. Although Trinidad and Tobago cannot produce all the food that it needs, the goal shouldn’t be that - we will have to import to an extent, but our goal must be to reduce the overall food import bill.'

‘We’ve also been talking about moving away from wheat flour. If we think about the quantity of cassava and other root crops that we need to have to replace wheat flour to any extent, we may not be able to achieve that but we can definitely try supplement it to some extent.’

‘Similarly, all of our vegetables and the foods which we import from European, North American and Caribbean countries, like our fruit production, can be dramatically increased.’ 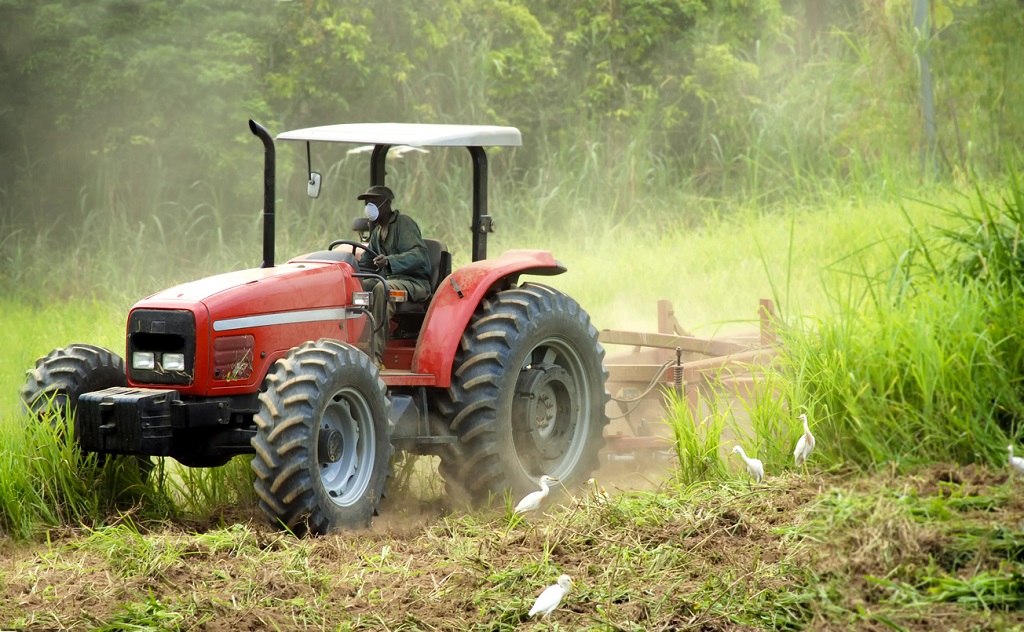 The rise of farming technology

Professor Ganpat said he approves of government’s technological developments in the agricultural industry, which can set a path forward for the next phase in food production.

‘We have a strong tradition of extensive systems of land production, for example in Aranguez, Maloney, Orange Grove and so on, but now we need to ramp up other production systems through the use of technology which makes the farming industry less dependant on land.’

‘I would say to an extent that due to these new systems which are not dependent on land, we’ll be able to fulfil our country’s needs.’

Professor Ganpat said the use of controlled environmental systems, hydroponics and other protected agricultural systems can ensure crops, not only for local production, but also for export.

‘We have to go into these technology-oriented methods which will encourage the next generation, but again, these are capital intensive. I’m eager to see what the 2021 Budget will outline in terms of this.’

Even so, he said the final stage of marketing and distribution of these products must also be well organised.

‘COVID-19 showed that there was a need for storage for produce. Having storage facilities will ensure better protection for crops and also assist with more regulated prices. However, location is also important. Having smaller storage areas close to farming locations means farmers can more easily access these storage units.’

He also commended the opening of the Moruga Agro-Processing and Light Industrial Park, saying more facilities like this are needed.

‘I’m looking forward to seeing how they redo the implementation plan so that we can create more of these types of facilities. We really need to see about getting these things organised so that in the event of any issues, any shock in the system, for example the pandemic, the country will always have a supply of fresh food.’

Moving forward, Professor Ganpat said the pandemic has highlighted the urgent need for food security within the country:

'I think one of the highlights of the pandemic is that people are highly incentivised to grow their own food. We’ll always need the supermarkets but there are a lot of things that people can grow in their own homes. We have seen a significant change in that area.’

He noted the challenge presented by similar imported foods: 'There is also the issue of competition from similar imported items, we need to either subsidise farmers or regulate the importation of these items to ensure local farmers receive a fair price.'

'It's a complex issue; land is only one factor. We also need infrastructure, water, and access routes. You can have the most fertile land but you can’t get to it, and when you get to it there’s no water. With developing technology, you also need electricity. Therefore farming lands need the associated infrastructure.'

He also noted that the element of migrant labour could assist the development of the agricultural sector.

'If migrant workers are employed within the industry, and of course paid a fair rate, they can assist in filling the needs of these sectors.'

Look out for part two of this interview on food security in Trinidad and Tobago ahead of the national 2021 budget presentation on October 5.

Rambharat: 'Ministry will reclaim farmlands not used for agriculture'

Watch: "Show us some respect", says farmer in viral video