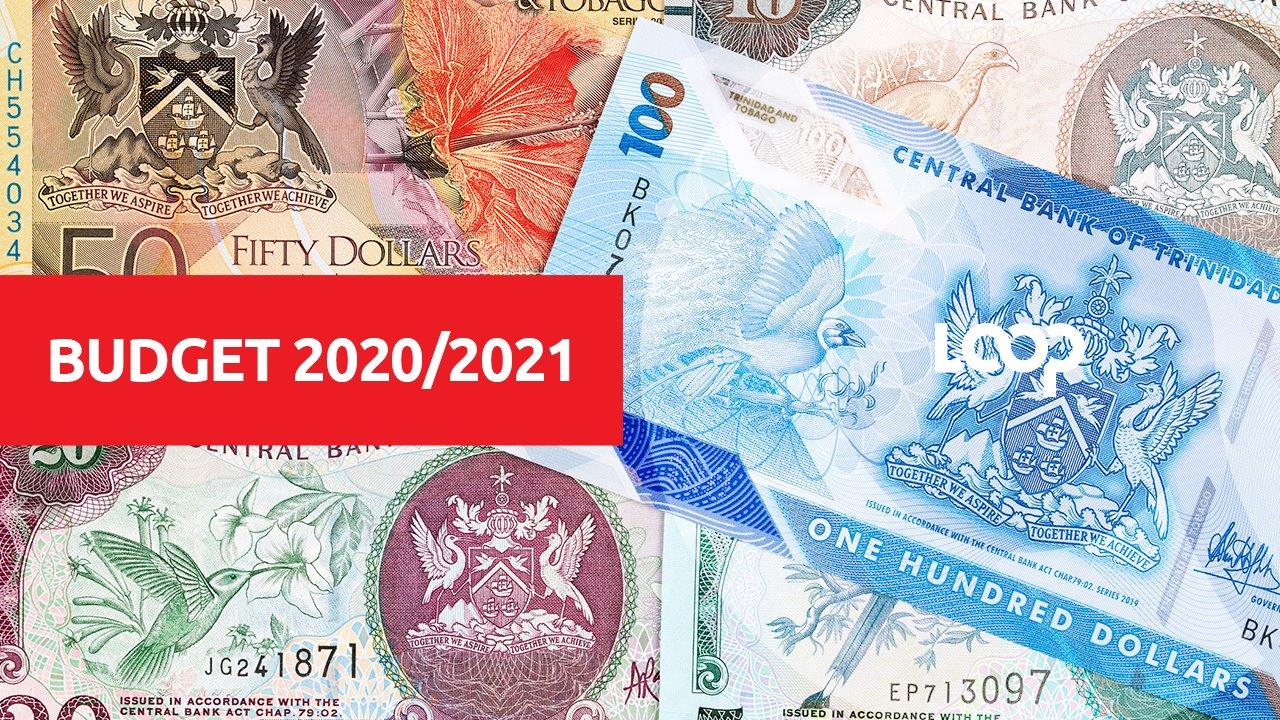 University of the West Indies economist Dr Roger Hosein said sensible measures are needed to pull the country out of debt and back on course toward growth.

Speaking with Loop News ahead of the 2021 national budget presentation on October 5, Dr Hosein said Finance Minister Colm Imbert will have his hands full to steer the country out of debt.

According to the Central Bank’s July 2020 Economic Bulletin, there was an overall deficit of $10.7 billion during the first nine months of the fiscal year 2019-2020.

The Central Bank said the country’s deficit is projected to increase to $14.5 billion because of the COVID-19 pandemic.

‘The Minister of Finance’s hands are filled in terms of having to get economic growth to return to this troubled economy.’

‘The economy in 2020, according to the Prime Minister, would have crashed by 10 per cent, that’s a dramatic decline, and the economy has not seen any real economic growth since 2008.’

‘We’re dealing with a badly battered economy, one in which those who hold the reins of power will have to intervene sensibly in order to try to get growth to return.’

Dr Hosein outlined seven measures which could help get the country’s economy back on track:

‘Let’s consider labour for example: The Minister will have to consider ways in which he can boost the productivity of the labour force which may include ensuring that a wide cross-section of the labour force becomes more digitally capable so they can participate in the greater digital economy which has characterized the setting of the COVID-19 pandemic.’

‘At the same point in time we may need to introduce flexible work hours into the workplace so that people, especially people with children, will be able to both work and see about their children.’

‘Changing the incentive structure [is needed] so that labour, capital, land and entrepreneurship are properly incentivised to participate more in the economy.’

‘In terms of capital, government will have to work closely with the commercial banking system as well as the Agricultural Development Bank and Exim Bank to see what changes could be made to promote new investment.’

‘Take for example Exim Bank; a special rate could be offered to any firm that is increasing exports for new products or of old products to new markets. In that way, the incentive on the margin encourages even more exports than before, helping to bring in scarce foreign exchange.’

Dr Hosein suggested measures which would make the most efficient use of agricultural lands:

‘In terms of building entrepreneurship, I think we need to promote more micro financial arrangements that come with training; for example a good role model would be the types of programmes offered by BP and Atlantic LNG.’

‘In this way we increase usage of our underutilized entrepreneurs and bring them more fully into use.’

5. Re-composition of transfers and subsidies

‘Of course, the Minister would have the task of cutting the extent of government expenditure which is currently about $53 billion. I’m suggesting it be brought down to $45 billion by cutting transfers and subsidies but at the same time increasing capital spending so the very composition of expenditure, changes.”

‘So that while we cut the overall expenditure, the composition changes in favour of capital goods and expenditure so we increase the chance that the economy gets to widen from a capital perspective.’

Dr Hosein emphasised the need to divert away from energy revenue sources:

‘An overarching theme in the world going forward has to be a focus on non-energy export production. In this regard, a summary intervention and the way the capital should be deployed is to focus on the E-Tech park system.’

‘This system has to generate foreign exchange and there has to be some degree of partnering either with foreign firms or the diaspora, or local firms producing for the foreign market.’

‘Of course, none of these things will really work unless we improve the ease of doing business in Trinidad and Tobago from a ranking of 105 to say, around 25, by the year 2025. That should be our theme: Improving the Ease of Doing Business rank to 25 by 2025.’

Dr Hosein said the task is difficult but not insurmountable.

‘If we pursue some of these things in a direct way, we start the process of putting the economy on the right path.’