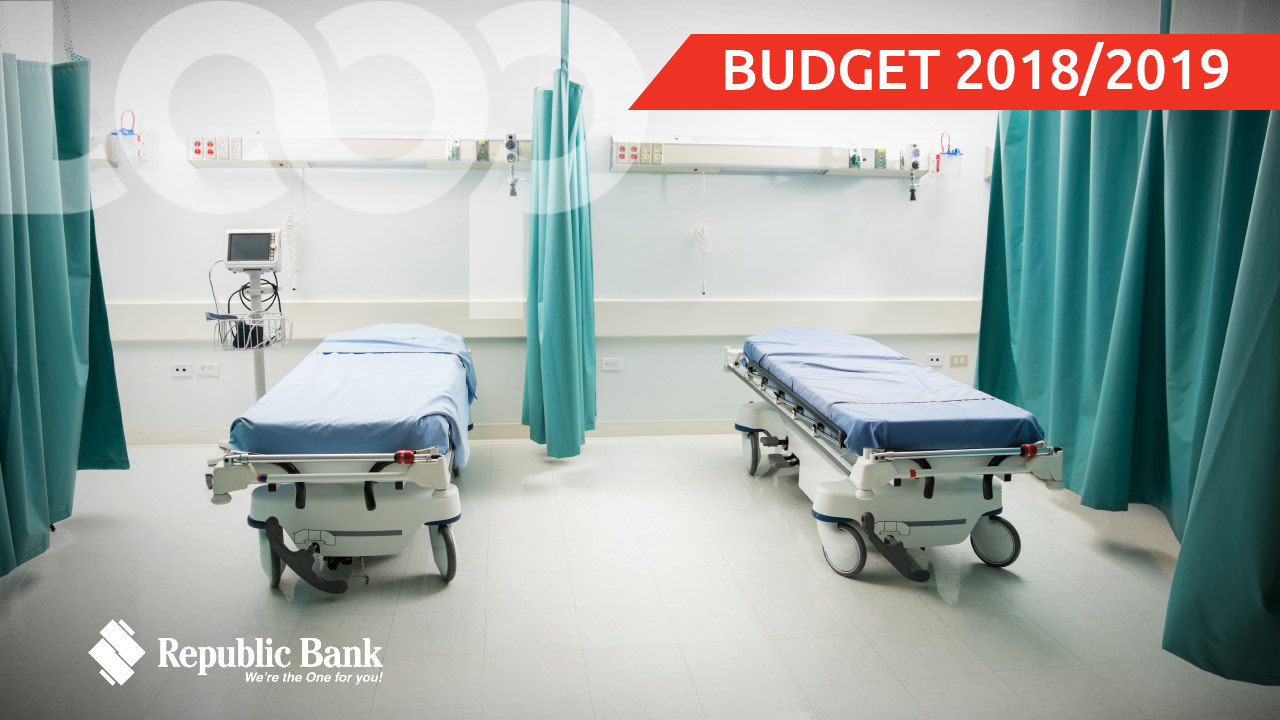 Finance Minister Colm Imbert said the Point Fortin and Arima hospitals are scheduled to open in September 2019, while another hospital Sangre Grande hospital is in the works, at an estimated cost of $850 million.

Imbert said the Point Fortin Hospital is scheduled to be operationalised in September 2019 with financing of just under $1 billion financed through the Austrian government.

Imbert said the new hospital will have 100 beds for in-patients and 16 additional beds for daycare patients.

He said it is estimated that the facility will generate between 800-1000 jobs, including security, administration, interns, house officers, consultants and cleaners.

He said citizens in the southwest peninsula will benefit from the services including maternity, accident and emergency and others.

Additionally, he added that the Arima hospital is scheduled for completion in July 2019, at a cost of $1.2 billion.

The hospital will have 150 beds and will serve the surrounding areas of D'abadie, La Horquetta, Malabar, and Arouca.

He added that the delivery of services will not be very different from that offered at the Point Fortin Hospital.

Imbert added that the scheduled upgrade of the Port of Spain General Hospital (POSGH) Central Block is being developed at a cost of $1.7 billion.

After completion, the facility will provide 540 beds and will provide clinical services for Port of Spain and environs.

"This project is being expedited in light of our decision to relocate the patients from the Central Block to other facilities, consequent to the 6.9 magnitude earthquake," he said.

Imbert assured however that there was no severe damage to the Central Block.

He said the board of directors is seeking an operator for the facility which will be the 'new model of healthcare'.

He said the board is also securing an offshore medical facility at this location and will also establish a fee-paying structure for access to the services as well as a mechanism for meeting "expenditure associated with easy access by low-income groups".

He said through this facility the UWI will have access to another teaching and training hospital catering for 300 students.

Imbert said another hospital has been planned for the Sangre Grande area.

He said the new Sangre Grande Hospital is scheduled to begin construction in 2019 with an estimated cost of $850 million, on an 'expedited basis', using the model for the Point Fortin hospital, in particular, the design and financing arrangements with the government of Austria.

Imbert said the hospital will have 100 beds with capacity for 16 same-day patients.