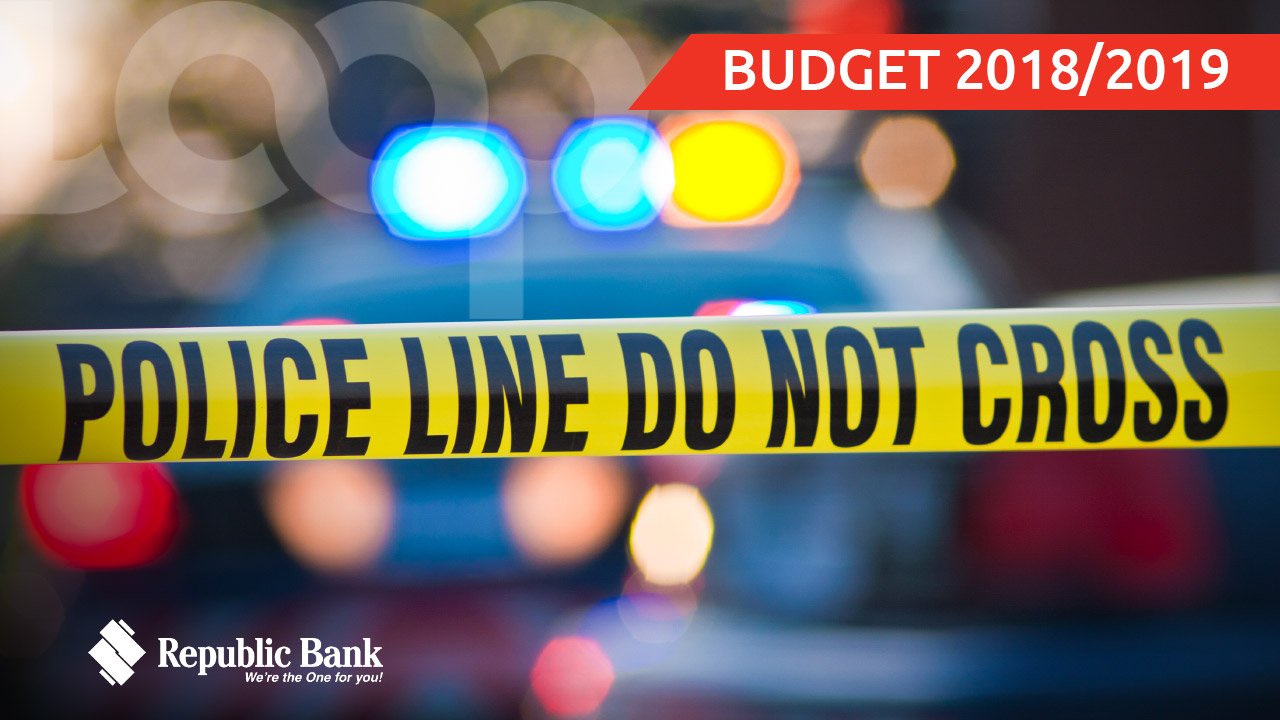 Finance Minister Colm Imbert said soon, police officers will be able to use non-lethal weapons such as tasers, mace, and rubber bullets.

Speaking during Monday’s 2018/2019 budget presentation, Imbert said that government will review legislation to allow for the use of non-lethal weapons by police officers.

“We are also increasing the use of non-lethal weapons by police officers. We will make appropriate legal arrangements to allow for the use of non-lethal weapons, pepper spray, rubber bullets and so on. This will assist the police service in protecting both police officers and citizens from unnecessary damage as a result of a confrontation,” he said.

He added that there will be an increase in technology throughout the police service, including drone technology, GPS, vehicle tracking, dashcams, body cams, computerised police stations, fingerprint data systems and laptops and tablets for all police vehicles, among others.

In addition, he said police officers will be held ‘fully accountable’ for damage of items assigned to them.

Imbert added that there are plans to ‘rebrand’ police uniforms to a design that is less vulnerable to counterfeit.

“We are rebranding the police service. We are considering replacing the current uniforms with a softer, more climate-appropriate, and more difficult-to-counterfeit uniform.”

“Discussions with the Police Social and Welfare Association have already commenced and there is unanimity in the need to change police uniforms, and an agreement or acceptance of the design proposed,” he said.