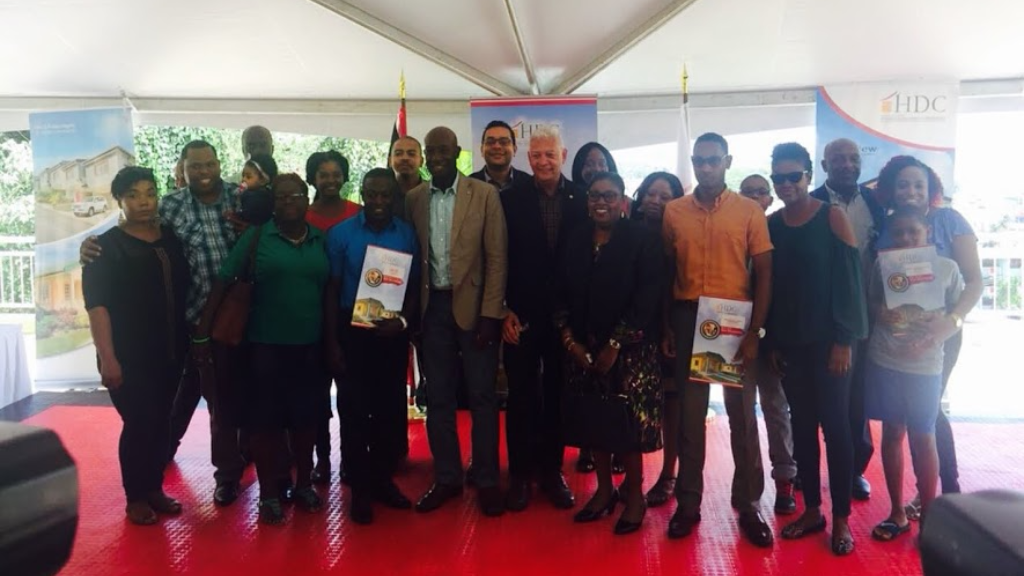 Rowley was speaking on Saturday during a distribution ceremony for 44 recipients of housing units at the first phase of the Housing Development Corporation (HDC) Vieux Fort housing project in St James.

He said the new tenants must abide by certain rules to uphold the image of the community.

“No sneakers on strings on the wires. No hanging out of clothes outside. And no behaviour unbecoming of a decent citizen of Trinidad and Tobago," Rowley said.

"That is what makes the difference between a quality neighbourhood and one that you quick to call a ghetto.”

Rowley said the Vieux Fort recipients had recieved a huge gift from the nation as nowhere in the private sector would apartments be sold at around $650,000.

He said the government has spent approximately $1 million on each unit and were making them available at heavily subsidised rates.

He pleaded with the new tenants to pay their dues to the HDC as revenue from rent collection is intended to be used to fund the completion of new and ongoing projects.

Rowley also criticised environmentalists, who he said had objected to the government using the site for housing as there were concerns about agoutis being displaced.

He said this was not a valid reason to deprive citizens of affordable housing.

The Vieux Fort housing project will be completed at a cost of $113 million, Rowley said.

When completed, it will house 137 families.

44 units were distributed on Saturday and Rowley said the remainder should be delivered before the end of the year.

Rowley also voiced plans for a "slum clearance" exercise in East Port of Spain which he said would see the rebuilding of areas like Duncan and Nelson Streets.

However he said previous plans were met with objection. He said he hoped when the time came, the initiative would receive support.