A young Buju Banton, before he adopted the Rastafarian faith.

Born Mark Anthony Myrie, it seemed that Buju Banton was predestined for greatness in the entertainment arena. Perhaps the most famous Jamaican artiste whose surname isn’t Marley, Banton's mercurial journey has been filled with twists and turns and Loop News will attempt to capture some of his most memorable moments in a three-part series leading up to his Long Walk to Freedom concert to be held at the National Stadium in Kingston on March 16.

In 1991, a pencil slim deejay with a 'Kid and Play' hairstyle (high top fade hair cut made famous by the rapping duo of the same name) took the world by storm. He was introduced on stage at Sting - dubbed the 'greatest one night dancehall show' -  inside the National Stadium by then Penthouse Records singer Wayne Wonder and, from the moment he opened his mouth and belted out the first few syllables of the hit single 'Browning', his career was off to a flying start.

Born in Salt Lane, downtown Kingston in July 1973, Buju Banton has risen to become one of Jamaica’s leading lights in entertainment. Nicknamed Buju by his mother, he honed his craft as a child, performing live with sound systems under the name 'Gargamel' when he was aged only 12. He began his recording career in 1987, adopting the name Banton in tribute of one of his favourite deejays at the time, Burru Banton.

But it wasn't until he became a precocious 18-year-old that Buju established himself as arguably the most significant dancehall artiste in the country with a slew of hits in the early 1990s. 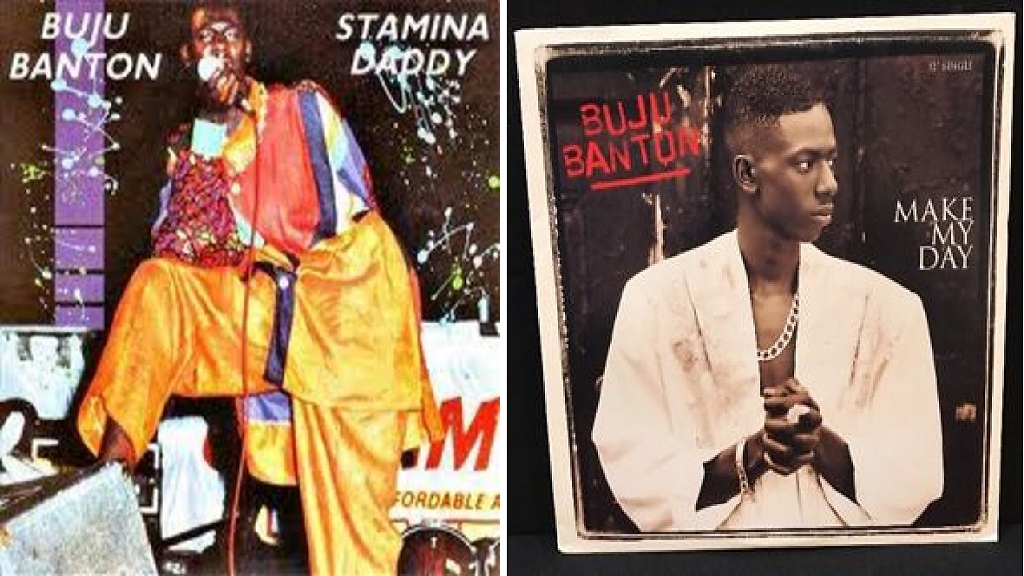 Signed by Donovan Germain's Penthouse Records, Buju's entry on the dancehall scene turned the genre on its head. He released hit after hit and took away the mantle from all who had laid claims to the deejay crown before him.

In quick succession, songs such as 'Good Looking Gal', 'Murderer', 'Black Woman', 'Batty Rider', 'Deportee' and 'Stamina Daddy' all topped the charts and paved the way for his best selling album, 'Mr Mention', which topped album sales for the dancehall genre in 1992. It was also in 1992 that he overtook Bob Marley’s record for No 1 singles in Jamaica and it was also the year when he released the most infamous anti-gay Jamaican song ever recorded, 'Boom Bye Bye', but more on that later.

Buju then signed to Mercury Records and released the album, 'Voice of Jamaica', before embarking on major tours throughout the United States, Europe and Japan to promote his burgeoning career.

Born to poor parents (his mother was a higgler and his father a factory worker), Buju Banton had by this time rose to become one of the top income earners in Jamaican entertainment.

But, despite riding a wave of success in dancehall, his career took a sharp turn into the more philosophical reggae music after he toured Europe. His 'Kid and Play' made way for locks which he has never shed.

But why the change of philosophy? His former manager, Donovan Germain of Penthouse Records, said the artiste had nothing else to achieve in dancehall, hence his transition.

“He had nothing else left to prove in dancehall music hence his graduation to the university of reggae. He made phenomenal movements in dancehall and transformed that industry and made a mark in reggae that cannot be erased,” Germain said.

Next week, we will look into Buju's Rastafarian and reggae years and the moves he made to propel his career into a larger sphere. 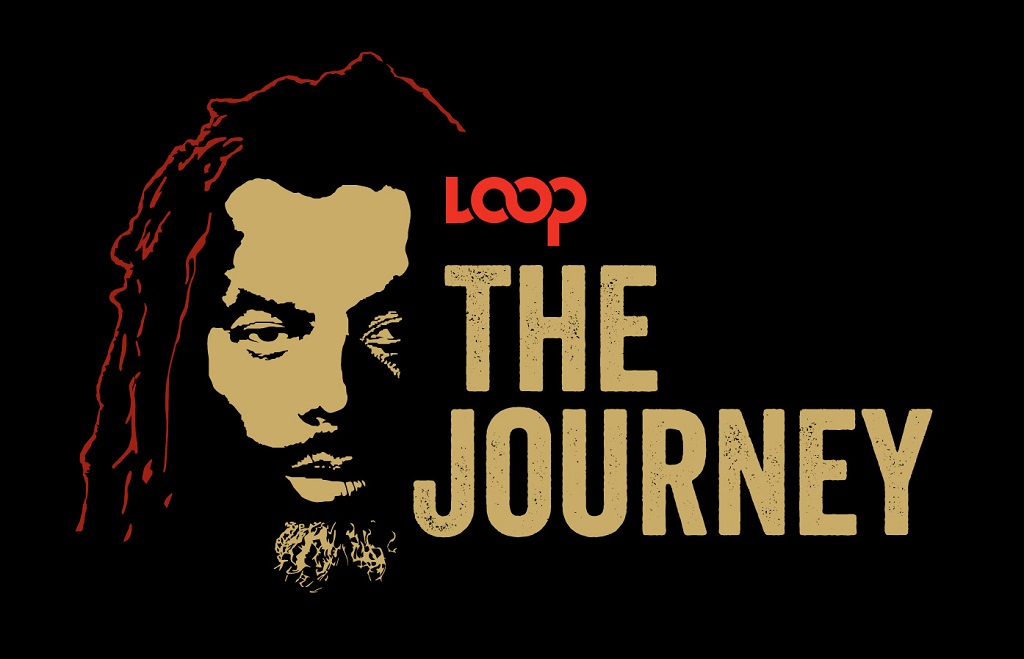 A view from the outside: Buju Banton doesn't owe anyone an explanation