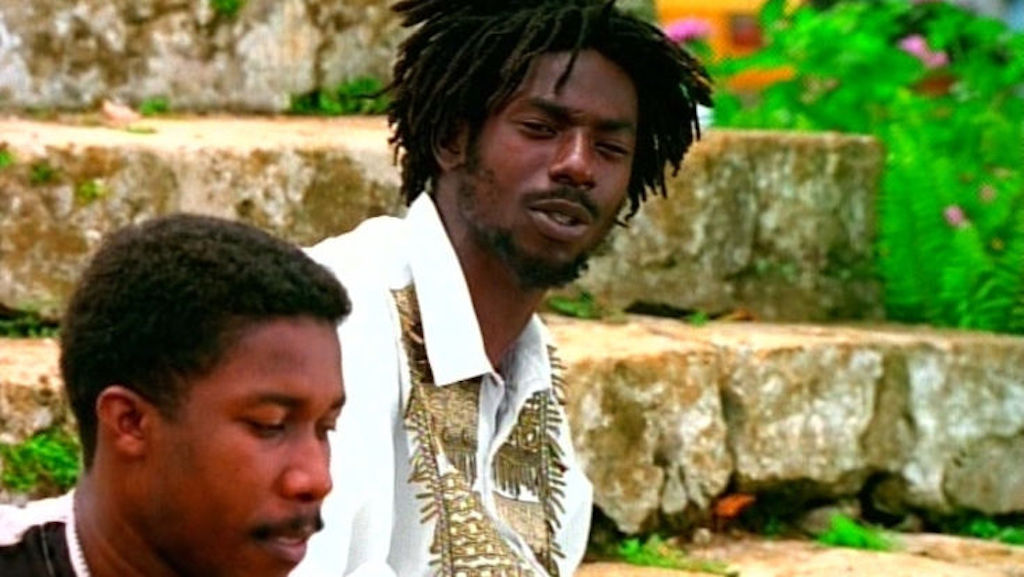 Buju Banton (right) appears in a scene during his 'Untold Stories' video.

Below is the second article in a three-part series on Buju Banton's career, leading up to his Long Walk to Freedom concert to be held at the National Stadium in Kingston on March 16.

By the middle of the 1990s, Buju Banton's outlook on life had become more philosophical and he embraced the Rastafarian faith.

Banton reportedly saw the proverbial light on the road to Damascus after the murders of fellow deejays Dirtsman (Papa San's brother) and Pan Head. And while the mercurial artiste had conquered Jamaica's dancehall, reggae appeared more alluring internationally - Banton was said to be amazed at the reaction conscious artistes such as Burning Spear received from crowds during a tour of the United States.

“It was a very smart move for his career that propelled him even further into the world limelight. After that US tour, a different Buju Banton emerged and his music from then on tells the story,” Campbell told Loop News. 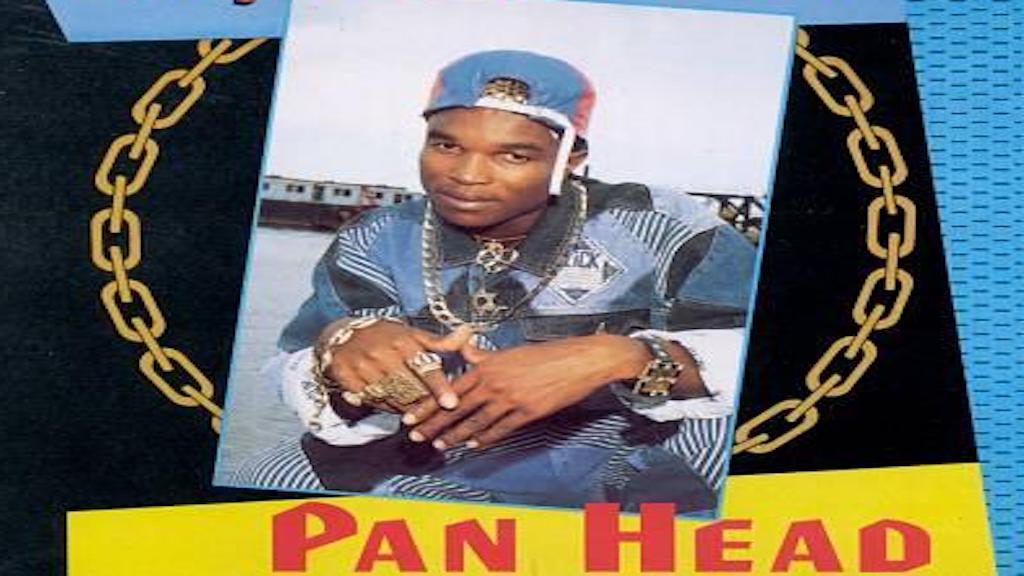 Buju Banton's 'Murderer' was in tribute to fellow deejay Pan Head, who was killed in 1993.

The music he begun to produce mirrored his more radical outlook and spoke to human rights and messages of hope.

With the release of the album 'Til Shiloh' in 1995, Banton won the hearts of more fans and the songs 'Untold Stories', 'Murderer' (a tribute to Pan Head) and 'Wanna Be Loved' signalled the start of his musical graduation.

His transition also signaled the beginning of a Rastafarian revival and some other prominent dancehall artistes, including Capleton, also made the switch. It resulted in more conscious music coming out of the Jamaican streets.

The following year, Buju constructed his own Gargamel Music studio in St Andrew and entered into the matter of handling his own affairs. It allowed him the freedom to produce his own music and assisted in the rise of younger artistes who yearned for a break.

Following on the heels of 'Til Shiloh', the album 'Inner Heights' was released by Banton and his fame and musical fortunes rose exponentially. The album received a Reggae Grammy nomination and included classics such as 'Destiny' and 'Hills and Valleys'. 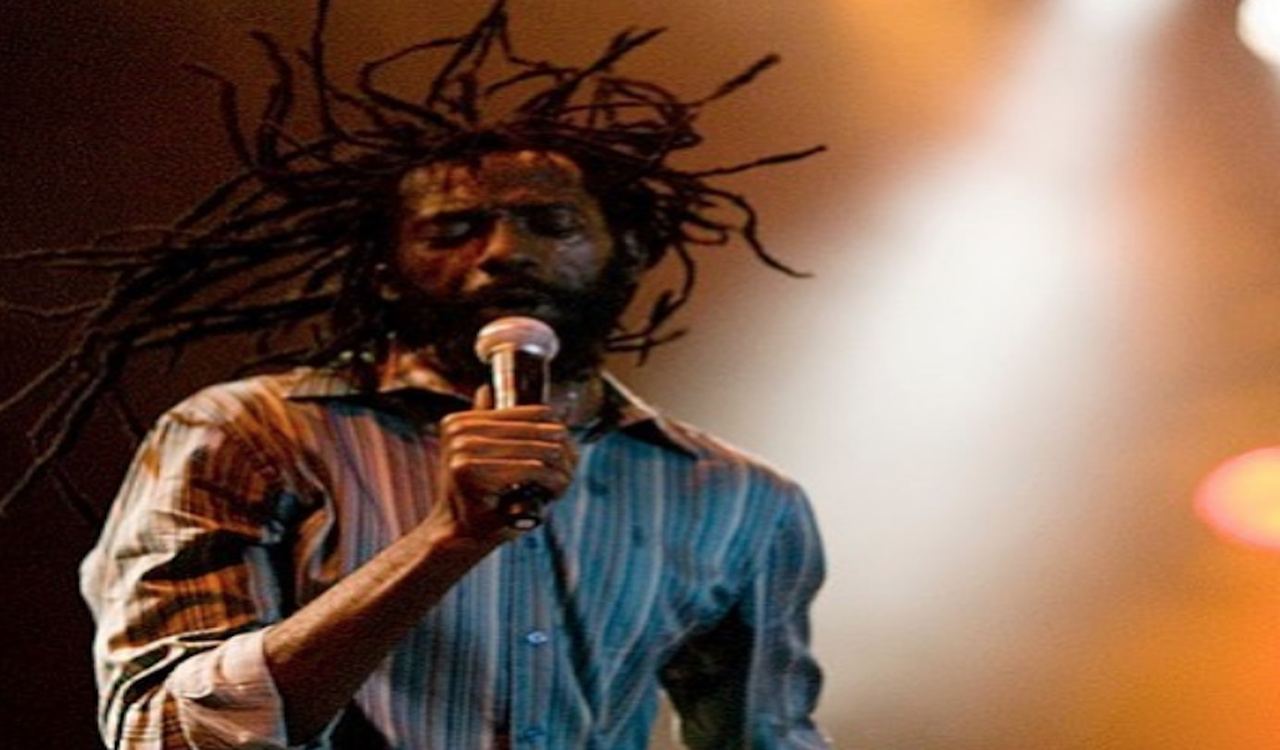 Buju bolted to the top of reggae music in the second half of the 1990s.

“It was the smart thing to do. While dancehall music has its pull, the messages that come out of the reggae genre are more powerful and uplifting. The world of music was a better place for it,” Little Lenny told Loop News.

After signing with Anti Records in 2000, Banton released the album, 'Unchained Spirit', which displayed his diverse talent and his continuing musical journey.

The albums 'Friends For Life', 'Too Bad' and 'Rasta Got Soul' followed - by that time, the name Buju Banton was on the lips of most music lovers worldwide. He was touring extensively every year and played to sold out venues on most occasions.

However, his career was still dogged by the gay lobby who demonstrated outside event venues and demanded that he be disallowed to perform. This due to the lyrics of his hit 'Boom Bye Bye' single, recorded early in his career, which was branded as murder music by gay lobbyists in Europe and the USA.

At one of his events, pepper spray was used to disrupt proceedings and the show was cancelled due to the discomfort the substance caused to the audience and performers.

Then came the December 2009 arrest and charge of the iconic artiste and his subsequent two trials which ended in his incarceration.

Next week, we will look at that aspect of his journey and the impact of the 'Before the Dawn' album, which was the winner of the Grammy Award for best reggae album in 2010.