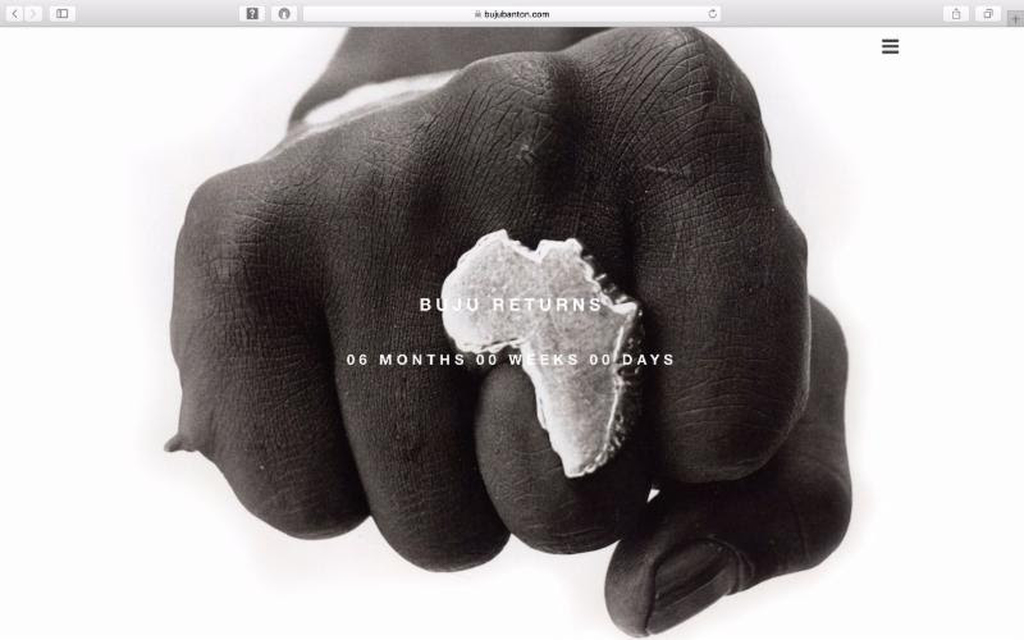 Six months from today, on December 8, 2018, reggae and dancehall superstar Buju Banton will return home after almost a decade behind bars.

"Buju Banton was the first recording artist to break Bob Marley's record for the most #1 singles in Jamaican music history. His last full-length release, the 2010 project 'Before the Dawn,' won the Grammy Award for Best Reggae Album. His last live show, a sold-out performance at Miami's Bayfront Park featuring guest appearances by Stephen and Damian Marley, Sean Paul and DJ Khaled (to name a few), has become the stuff of legend. Buju is looking forward to returning to his family and re-connecting with his fans as well as getting back into the recording studio," a release announcing the site said.

The release said Buju's management team has a lot of exciting things in the works, including a series of live performances, the revitalisation of Gargamel Music, and official merchandise.

With today's launch of his official website, BujuBanton.com, Buju's fans will have an online destination for official updates on all things Buju Banton: Social Media, Music, Video, Merchandise, News Updates, and Information about his upcoming live dates.

The homepage features a six-month countdown, which will help fans count the days until #BujuReturns.