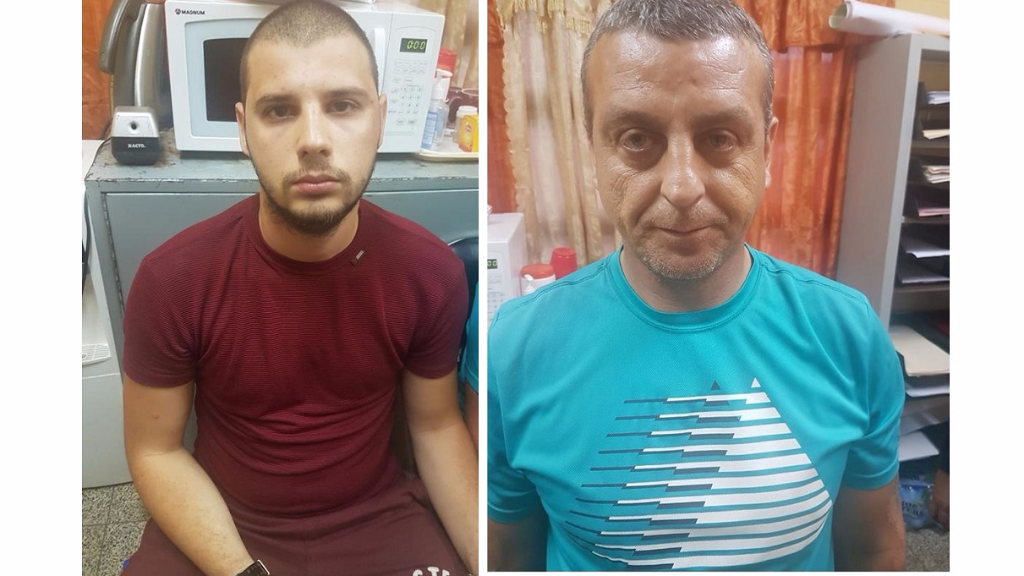 Two Bulgarian nationals are being investigated by the Fraud Squad after police said they were caught red-handed tampering with an ATM machine at Piarco Plaza last Friday.

According to a report from the Trinidad and Tobago Police Service (TTPS), 22-year-old Toncho Tonchev, a student, and 47-year-old Dimitri Georgiev, a fisherman, were seen fiddling with a Republic Bank ATM by an eyewitness, who reported them to the police.

Officers of the Arouca CID then held the suspects with the card skimming devices still in their possession.

The men were charged by the Fraud Squad with possession of card making equipment in breach of the Electronic Transfer of Funds Act and malicious damage to the ABM.

The TTPS said the Fraud Squad was aided in the investigation by the Cyber Crime Unit and the Bankers' Association of Trinidad and Tobago.

The two men were charged by WPC Shelly Plante of the Fraud Squad on Monday, June 26, 2017.

In a separate incident, a Marabella accountant was charged with defrauding a former company of TT$200,000.