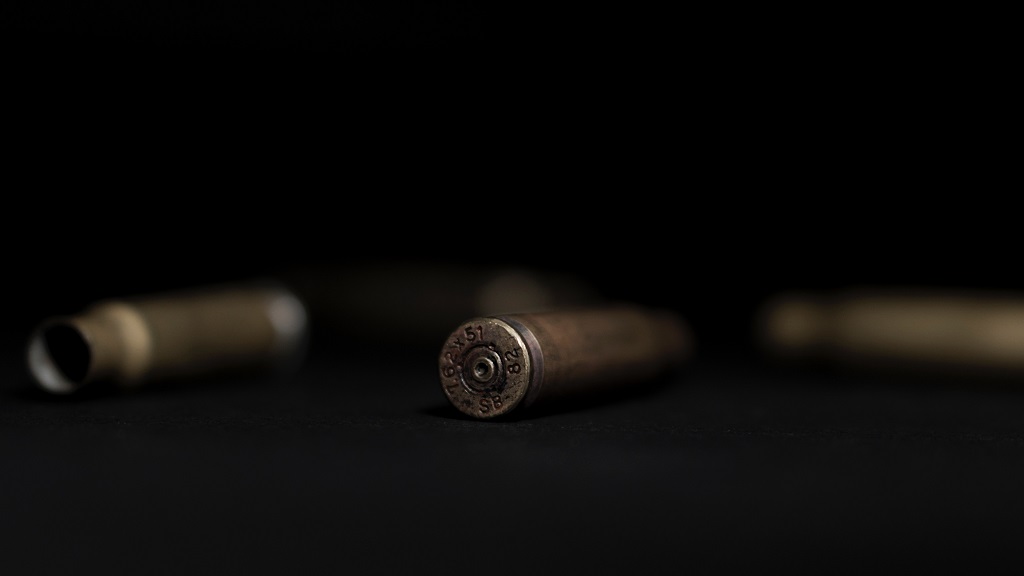 Four roads police have received a report that a hole, which appeared to have been caused by a bullet, was discovered at a sub-office of Prime Minister Dr Keith Rowley.

The discovery was made on Wednesday morning by staff who arrived to work at the Covigne Road, Diego Martin, office.

There was a hole in one of the glass planes which resembled that of a bullet hole and out of an abundance of caution, the police were notified.

An item which “resembled that of a spent projectile” was found on the scene.

It was seized and is currently in the possession of the police.

Officers reviewed CCTV footage and conducted inquiries, and from their observations, they said the incident did not appear to have anything to do with the Prime Minister.

They said from intelligence gathered, there appeared to be a confrontation with a group of men near the office, and this was when the shot was fired, breaching the office window.

Teenager shot and killed in carpark