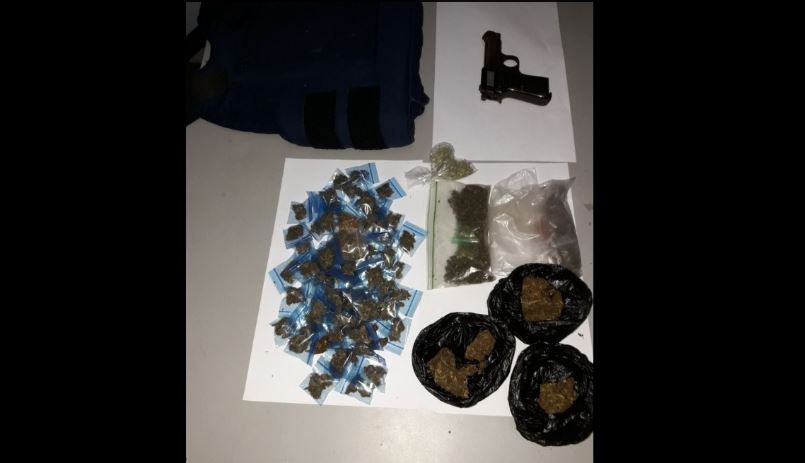 A bulletproof vest was among several illegal items seized on Friday night during police exercises by officers of the North Eastern Division.

The exercises were supervised by Snr Sup Sagramsingh, with assistance from ASP Sooker, Sgt Guelmo, Cpl Majeed, and Cpl Lavia, among several others.

During the course of the night, officers executed several search warrants in the Morvant, Barataria, and El Socorro districts.

During these searches, the officers seized one .38mm pistol along with several packets of marijuana, some of which had been packaged for quick sale.

As a result of these finds several persons were arrested.

Hours after release from prison, man caught breaking into car

Nine Venezuelans held on suspicions of illegal entry and prostitution