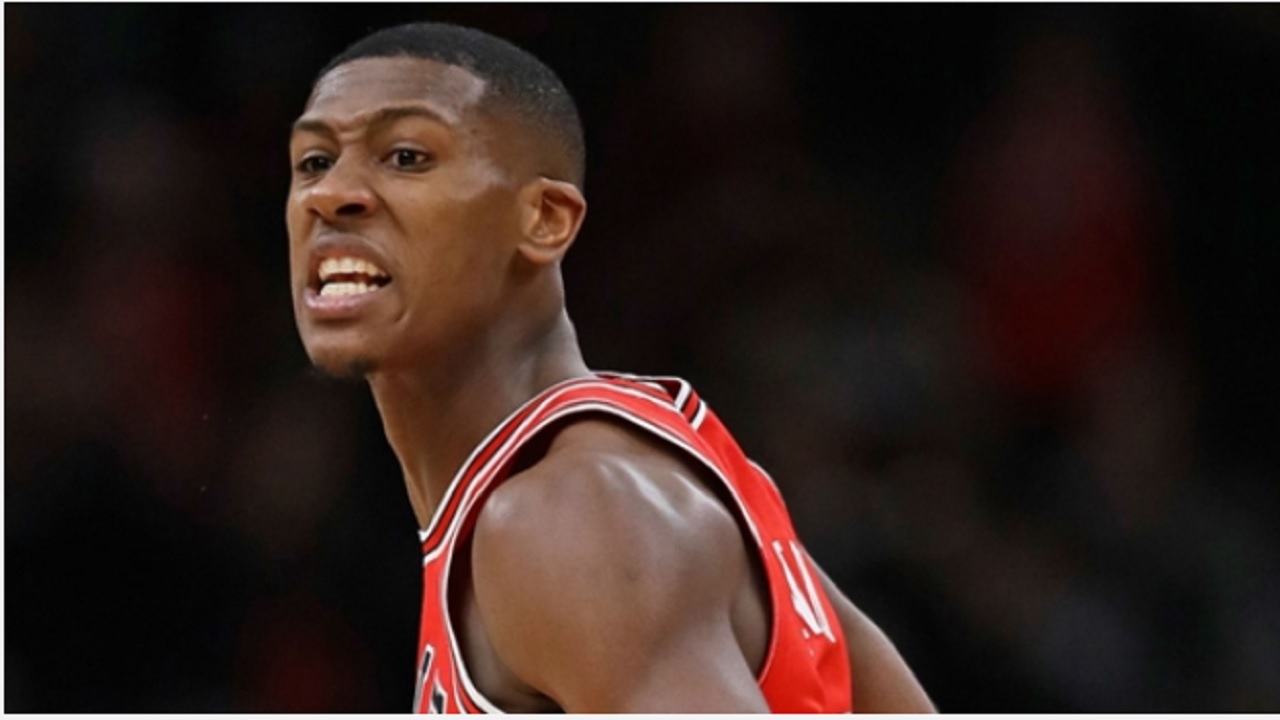 A couple of weeks ago, the Chicago Bulls were 3-20, but Monday's 117-115 victory over the Philadelphia 76ers marked their sixth straight NBA win.

Point guard Kris Dunn and Nikola Mirotic led the Bulls with 22 points apiece. Mirotic also hauled in 13 rebounds. The Bulls have not lost since Mirotic made his season debut on December 8.

Seven Bulls scored at least 10 points on Monday, including Bobby Portis' 12-point, 10-rebound performance off the bench. Chicago (9-20) are still outside postseason position in the East, but things are certainly looking up.

Meanwhile, the Lakers honoured Kobe Bryant by retiring both his number eight and number 24 jerseys. Bryant, a five-time NBA champion, made 18 All-Star games with the Lakers.

Celtics point guard Kyrie Irving scored 30 points on 12-of-23 shooting with four assists to help lead Boston to a thrilling 112-111 win over the Pacers. The Celtics led by 17 after the first quarter, but had to force a late turnover to edge out Indiana.

Rockets center Clint Capela scored 24 points on 10-of-12 shooting with 20 rebounds to lead Houston 120-99 win over the Jazz. The Rockets are now riding a 14-game winning streak – the team's longest since 2008, when they won 22 straight – and they are 15-0 with Chris Paul in the lineup this season.

Russell Westbrook scored a season-high 38 points with nine rebounds, six assists and three steals to lead the Thunder to a 95-94 win over the Nuggets.

Cleveland have lost just one game since November 9, proving they are ready to contend once again in the East. LeBron James should be inspired after watching Kobe Bryant get his jersey numbers retired Monday. The inconsistent Bucks have lost three straight games, but are still in the playoff hunt.

NBA ROUND UP: Westbrook's triple-double powers Thunder past 76ers

NBA ROUND UP: LeBron's 59th triple-double leads Cavaliers past Lakers