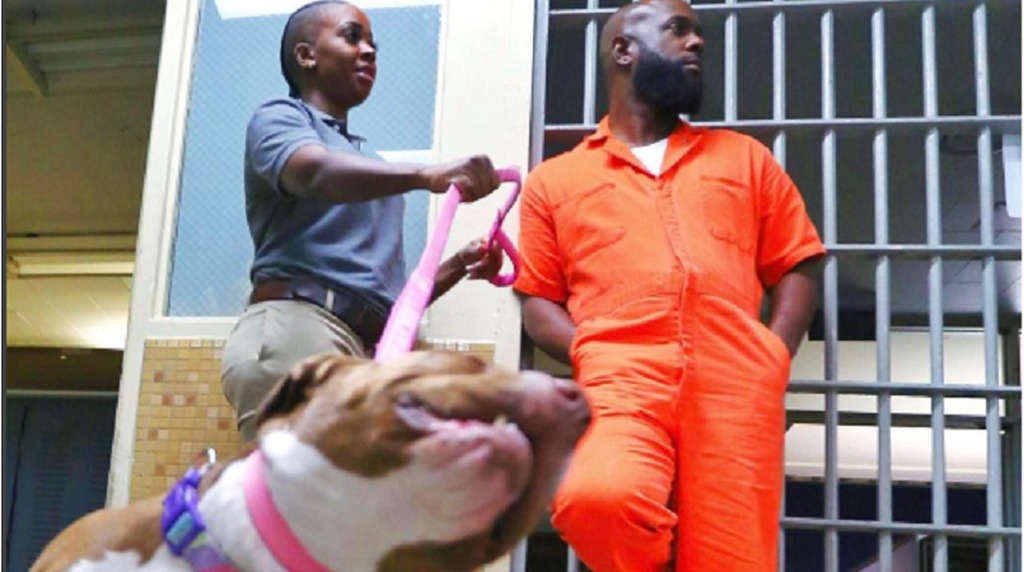 Bunji Garlin and Fay Ann Lyons on the set of Tijuana Jackson, Purpose over Prison

Come July 31, fans of soca will get to see Bunji Garlin and Fay Ann Lyons’ acting chops in a movie that will hit streaming platforms everywhere,.

The movie is Romany Malco’s Tijuana Jackson, Purpose over Prison and will be released on iTunes, Amazon, Vudu and Google Play, among others.

The movie was written and directed by Malco, an American actor of Trini parentage, who has starred in shows such as “40-year-Old Virgin”, “Think Like a Man”, “Holiday Rush” and “Weeds”.

@romanymalco “TIJUANA JACKSON Purpose over Prison” movie goes live on platforms July 31st. Get your home viewing party on. When @fayannlyons and I landed roles in this we didn’t know the ride we were in for. This was a whole lot of love and fun. We enjoyed this immensely 🤣🤣🤣🤣.

Malco stars in the movie as Tijuana Jackson, a man determined to move beyond his checkered past and achieve his ambition of becoming a world-renowned motivational speaker. When asked to be the subject of a 10-minute student film, he leaps at the opportunity.

Determined to be more than a statistic with a pipe dream, TJ stops at nothing to earn the respect of his family, and crush, played by actress Regina Hall (Think Like a Man and Think Like a Man Too) who is currently his probation officer, by becoming the success story they claimed he’d never be.

Garlin and Lyons flew to Los Angeles for a week in 2017 to film their roles in the prison scenes after Malco reached out to Garlin to cast them.

“Bunji is his best friend in prison who supports him in everything he is doing and I was an officer in the prison dog reform programme where we used dogs to rehabilitate prisoners,” Lyons told Loop.

Recalling the experience on set, Lyons, who did not have a speaking role, said there was a very funny scene they had to shoot three times because she kept laughing.

“Romany kept switching between his Trini and American accents and he was real cussing, the crew didn’t understand anything he was saying. I had a next scene where he came to complain about his dog that we took away and I had to keep my face straight and pretend I was working while he was cussing and threatening me,” she said.

Lyons said the experience helped them to appreciate the film making process.

Prison logic behind the scenes. Big love and respect to @romanymalco for writing and directing such a hilarious script.....and finding parts for us. Just being on set was a blessing, blessings bro. @bunjigarlin big up we brother @lynxzent and @rangerjoseph1 for making sure everything was safe. 🙏🏽

“You actually went to Hollywood and do a real movie in California and meet real actresses and actors on set and saw how they did behind the scenes, the experience was amazing. We saw all the work they had to put in and we were there for less than a week,” she said.

She said they are very excited to see the entire film.