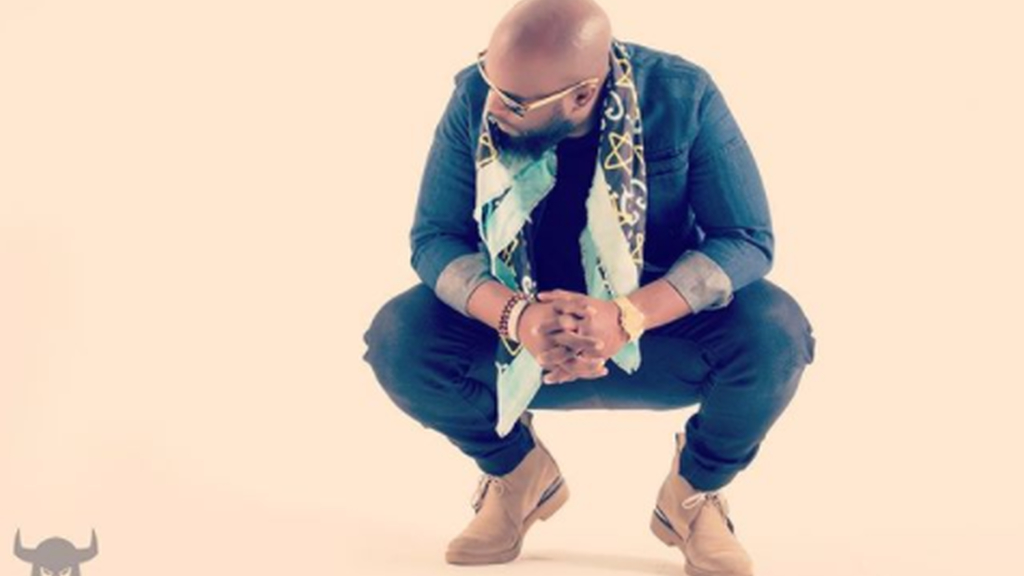 Ian Alvarez, best known as Bunji Garlin, will be among the national awardees on Republic Day.

The "Big Bad Soca" singer will receive the Hummingbird Silver award for his contribution to culture.

His wife, soca artist Fay-Ann Lyons-Alvarez, made the announcement via Instagram when she posted an invitation to their eight-year-old daughter Syri.

"Congrats to @bunjigarlin on being nominated for a national Award, syri and I are very proud of you!!! ❤️❤️❤️🇹🇹 Syri is so excited, she wants the invite framed. #AzaSefu #AzaEmpire. Also from the entire GroundEmpire team we say well deserved! #hummingbird #Silver"

Congrats to @bunjigarlin on being nominated for a national Award, syri and I are very proud of you!!! ❤️❤️❤️🇹🇹 Syri is so excited, she wants the invite framed. #AzaSefu #AzaEmpire. Also from the entire GroundEmpire team we say well deserved! #hummingbird #Silver

When contacted, Bunji told Loop he will be accompanied to the awards by his wife, daughter and parents.

"I feel very, very happy not only to receive the award but to be able to receive it while still this young and I am very happy to have my own family tree to witness something like this," he said.

Acknowledging that the award is not a light honour, he said knowing his journey he feels good to the extreme.

"These things were never in my mind from growing up, I never really knew where life would have taken me," he said.

Bunji said he would use this as a tool to further encourage himself and anyone who thinks they don't have a chance in life.

A four-time International Soca Monarch winner, Bunji has been experiencing international success since the launch of his 2013 hit song "DIfferentology".

That year he received a Soul Train Music Award

In 2013, Garlin won the Soul Train Award for Best International Performance for the song which featured Nigel Rojas on guitar.

The Differentology album was released by VP records a year later.

Bunji recently released his follow-up album Turn Up which gave him his highest US chart placing to date, reaching number three on the Billboard Reggae Albums chart.

The video for the debut single "Big Bad Soca" was released in September and was produced by Blacka di Danca and directed by Tom Swindell.

In the video, Bunji is outfitted in a jacket designed by Laolu Senbanjo, whose Sacred Art of the Ori ritual was featured in Beyonce's visual album Lemonade.

Bunji to perform at Apple Store in New York