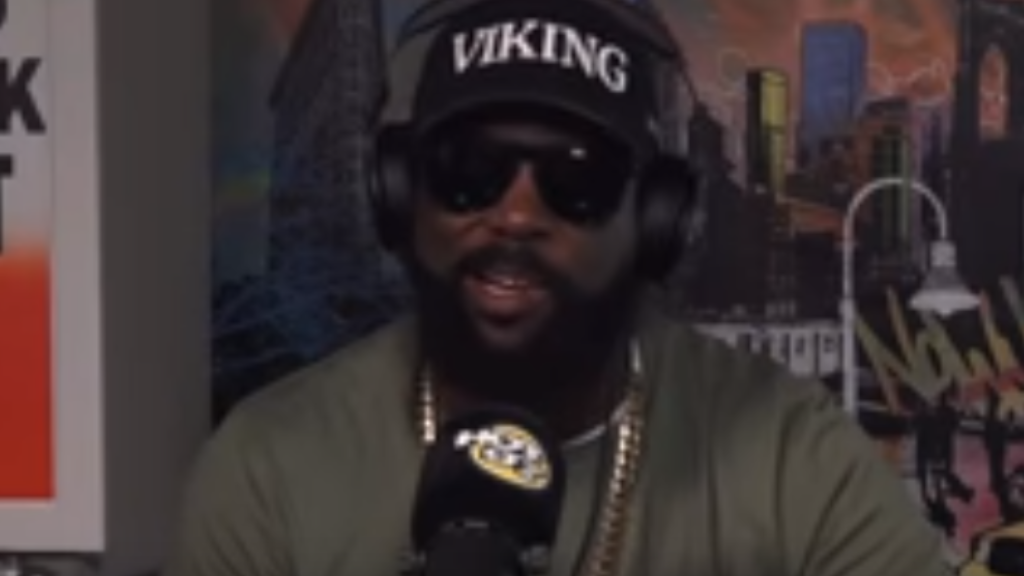 Bunji Garlin said soca music suffers from a lack of support in Trinidad and Tobago.

Speaking on New York’s Hot 97 Ebro in the Morning Programme on June 20, Bunji was responding to a statement from the host, Shani Kulture, that soca artists have not been able to crossover to the mainstream like Jamaican artists.

“They have a strong support system, their own people,” he said.

The outspoken singer said when Reggaeton came on the scene, no one could deny the force of Reggaeton.

“Trinidad is known as a community that naturally doesn’t support its own regardless, not music only, in sports, academics, whatever. We have become a society that kinda taught itself not to believe in ourselves and we have this attitude of only if it goes and gets big abroad then we can accept it and say it worth something but all the other cultures build their own from home first and send it out, we have the reverse mentality,” he said, calling that attitude our Achilles heel.

He said that those who are carrying the torch have no support systems which cause them to get despondent.

“But there are those who genuinely will support but as a general thing, that is a constant battle we have been fighting for years and years," he said.

Speaking about his friendship with Machel Montano, Bunji revealed they buried the hatchet at an event in St Lucia last year where they were staying at the same hotel.

“His management reached out to my management and said yo, we in the same hotel, let’s discuss,” he said, describing the meeting as cordial, coy and peaceful.

He said they agreed to be civil.

Bunji said they are currently working on new ideas that they believe will work in the favour of the Soca industry.

Do you think Bunji is right? Let us know.