Bunji gets birthday love in Japan 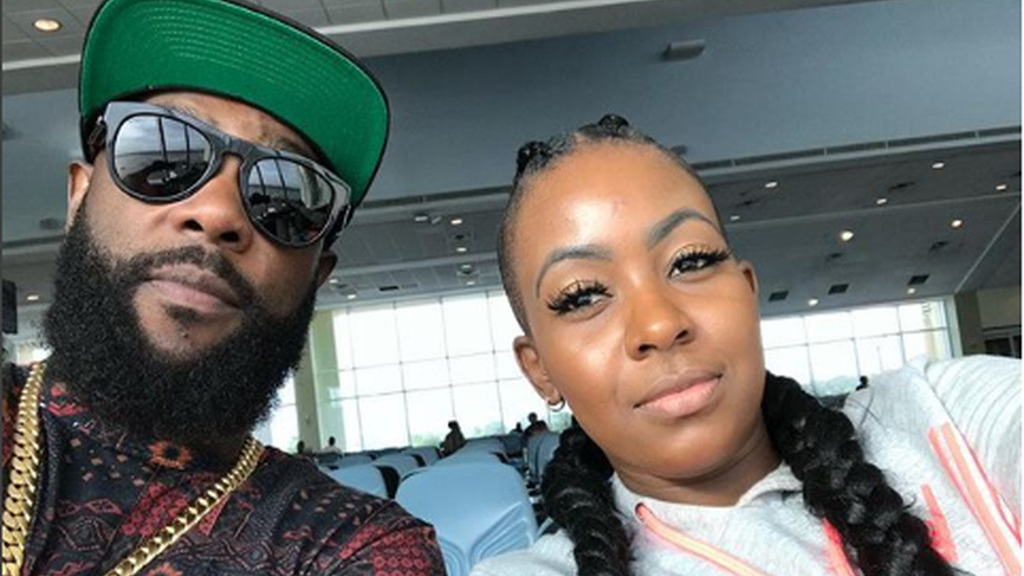 Japanese soca fans surprised Bunji Garlin on Thursday night when they presented him with a birthday cake after his performance at Club Cactus.

Garlin, real name Antonio Alvarez and his wife Fay-Ann Lyons are in Japan for their first tour there.

The soca couple performed at Club Cactus to the cheers of adoring fans dressed in Trinidad and Tobago colours and paraphernalia.

Trinidadian Tamara Patterson, who lives in Japan, attended the event and told Loop the crowd sang all the couple's songs word for word.

Bunji's Big Bad Soca was a huge hit and the  Viking also delighted the crowd with songs such as Red Light District, Truck on de road, and Differentology.

Lyons held her own, energising the crowd with Heavy T Bumper, Girls and Raze.

Garlin told the crowd it was always his dream to visit Japan and he was happy to be able to visit for his 40th birthday with his lovely wife.

Garlin will celebrate his 40th birthday in T&T with a party cruise on July 20.