Bunny Dieffenthaller, father of Kees and avid masman, has died 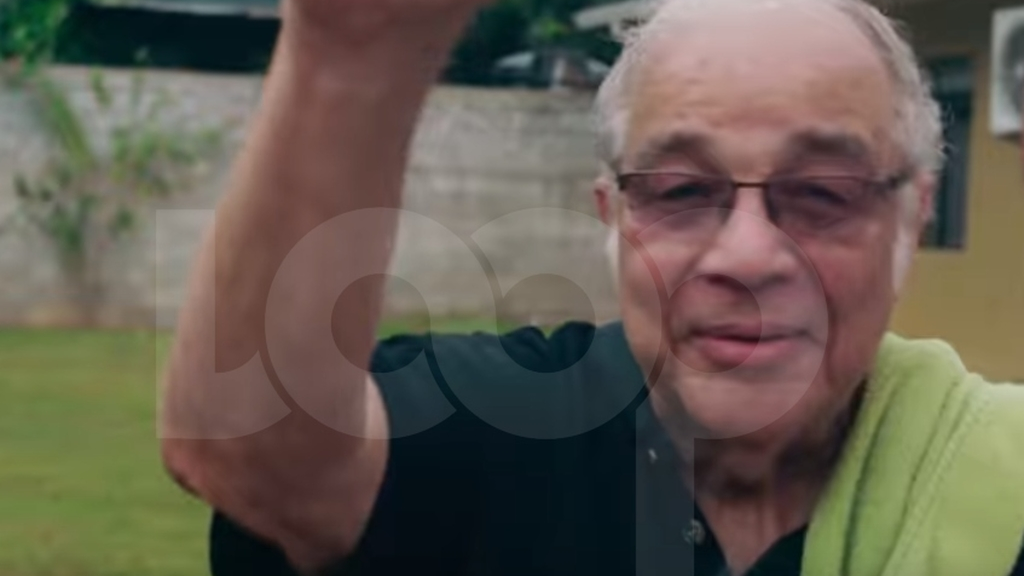 Dieffenthaller was the father of six children, two from a previous relationship and four with Deanna, a classical singer who he was married to up until his death. That union produced Kees and his brothers Jon and Hans who comprise Kes the Band.  His daughter Danielle is famously known for producing the TV drama Westwood Park.

An accountant by profession, Dieffenthaller was an avid mas lover and supporter of his children's careers.

He was a sometimes present at Kes the Band events and even had a cameo in the band's video for the 2016 song 'People'.

Funeral arrangements are yet to be announced.

Year in Review: Notable people we lost in 2018