Burials begin as deaths from capsized ferry rise to 224 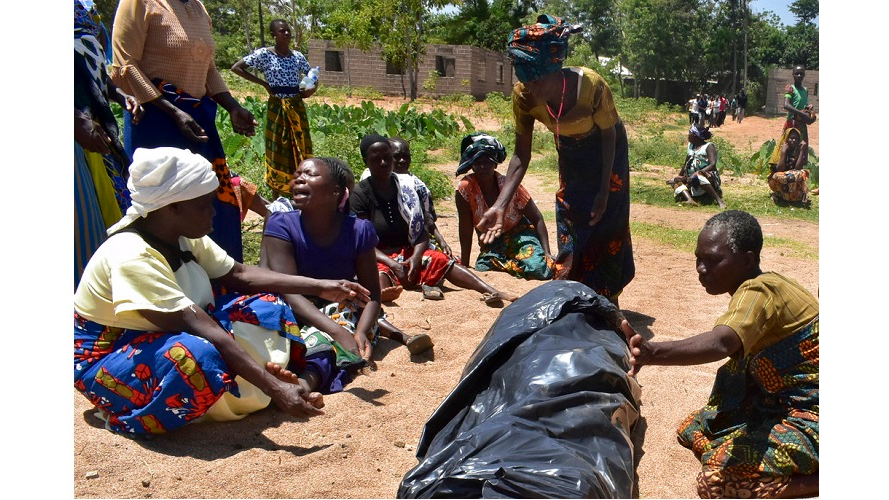 Women mourn beside the body of a relative, a victim of the MV Nyerere passenger ferry, as they await transportation for burial on Ukara Island, Tanzania Saturday, Sept. 22, 2018.

Tanzania's State broadcaster says burials have started of those who died when a ferry capsized on Lake Victoria as the death toll rose to 224.

On Saturday rescuers found a survivor two days after the tragedy.

The man was identified as an engineer of the ferry who had locked himself in the engine room.

Video footage showed the man, barefoot and head lolling, carried quickly along a busy street by medical workers and military personnel as a siren wailed.

His condition was not immediately known.

Tanzania's Defense Chief Venance Mabeyo told reporters at the scene that no further survivors were likely.

Search efforts were ending and officials would work on identifying the dead.