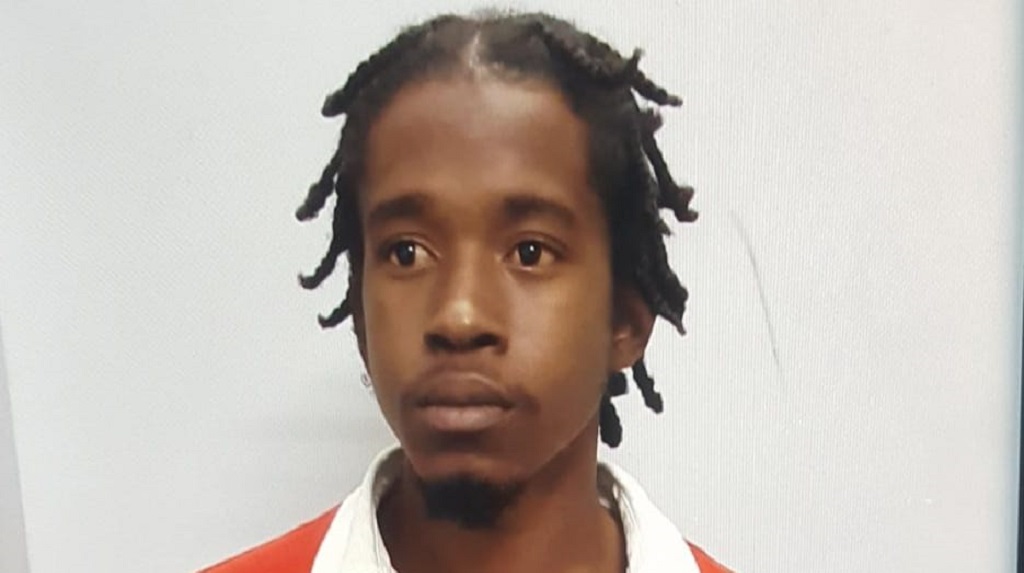 Ronald Burke, the son of self-proclaimed community leader Cedric 'Burkie' Burke, was granted $10,000 bail with surety when he appeared before a Port-of-Spain Magistrate on Thursday for the alleged use of insulting language against police and resisting arrest.

20-year-old Burke of Production Avenue, Sea Lots, pleaded not guilty to the charges at the 3rd Magistrates' Court.

He was indicted by PC Raghoonanan of the Besson Street Operations Unit.

According to a statement by the Police Service (TTPS), around 6.45 am on Wednesday, Sergeant Alexander along with PCs Remy and Raghoonanan were on mobile patrol in the Sea Lots district when a man used insulting language against them.

The release said the officers attempted to arrest the suspect who resisted but was eventually detained and taken to the Besson Street Police Station where he was charged.