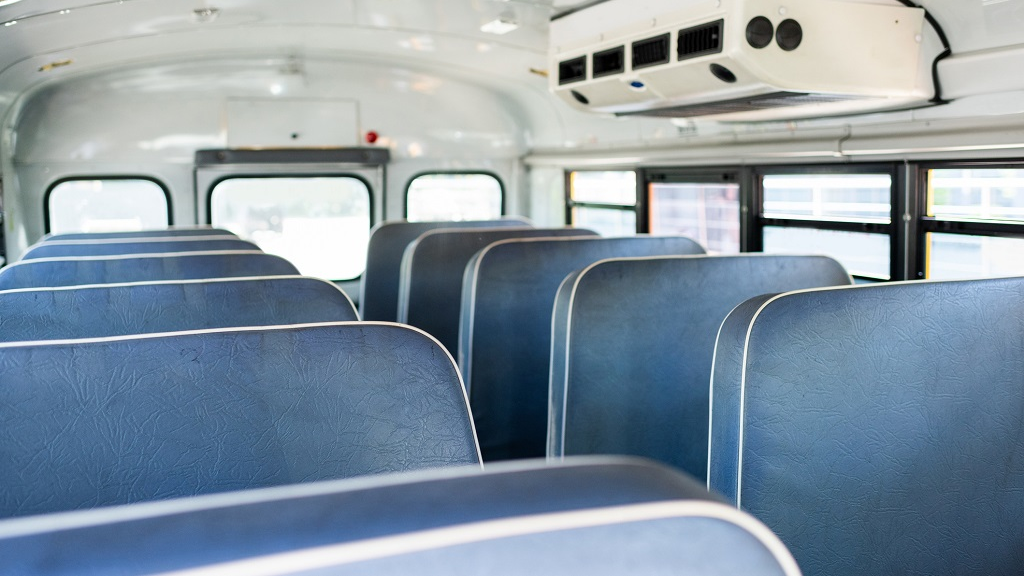 The 31-year-old woman who was driving the bus in which three-year-old Isaiah Hazel was found dead on July 4 has been released from custody, pending further enquiries.

The woman, who is from Perseverance Village, Couva, was released on Sunday, LoopTT was told.

However, she is expected to be questioned again, and depending on the results of the inquiry, she may either face charges stemming from the incident, or she may be the subject of an inquest.

The woman was hospitalised for five days, having suffered a severe panic attack upon seeing the three-year-old’s body.

An autopsy performed at the Forensic Science Center in St James confirmed that the three-year-old died as a result of hyper-thermia.

This is a condition caused by extreme heat and dehydration.

There were no marks of violence.

Little Isaiah, who lived with his family along Trotman Road, McBean Village, was pronounced dead at the Couva District Health facility at 3pm on July 4.

Police were told the child was last seen alive at 9.30am that day.

He was in a vehicle with other children who had been dropped to an Early Childhood Center located along the Southern Main Road, Couva.

It is believed that the child fell asleep while being transported to the school and his presence went unnoticed by the 31-year-old bus driver, who continued about her routine.