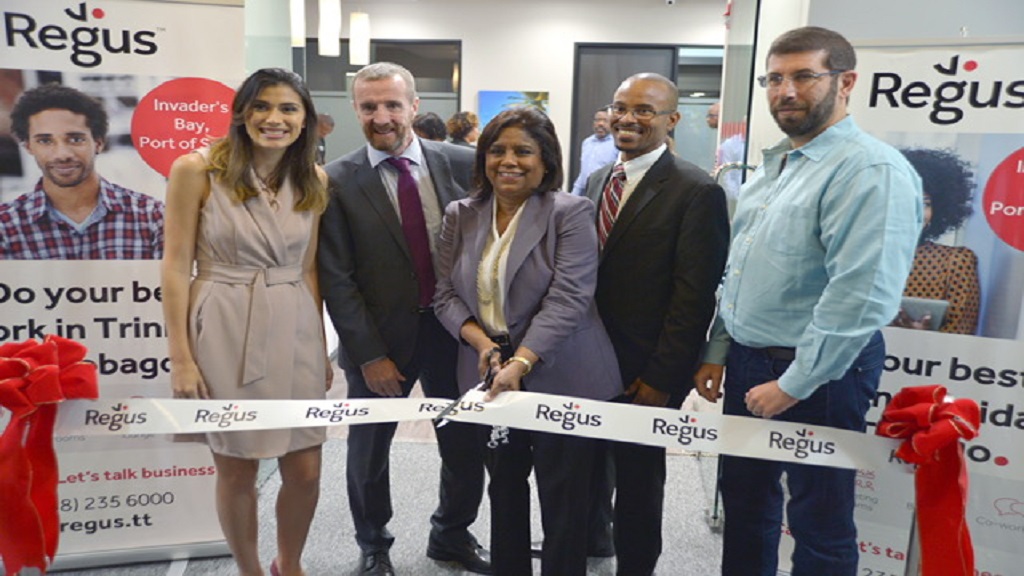 That’s the view of San Fernando Mayor Junia Regrello as he disagreed with sentiments expressed by Opposition Senator Taharqa Obika about the performance of the business sector in South Trinidad on a political platform in Sangre Grande last Tuesday.

At an installation of the United National Congress (UNC) Pavement Report, Senator Obika suggested that malls in South Trinidad like Gulf City Mall in La Romaine had more empty spaces than shoppers and it was not attracting new business. He further stated that communities like Marabella and Point Fortin were not faring much better on that front.

Speaking with LoopTT on Monday, Regrello said the rapid rate and scale of development taking place in the city was sufficient to roundly disprove the Senator’s statements and his criticism of the state of the business sector in San Fernando and other Southern communities.

He noted that for a long time Gulf City Mall, which was constructed in the 1980’s, was the only shopping mall available to the people of San Fernando and those residing in neighbouring Southern districts.

The mall has since expanded over time and boasts an extended variety of options for shoppers, including entertainment, dining, clothing, footwear, electronics, fine jewellery, cosmetics, and even home furnishings.

The Mall boasts big names like Starbucks and TGI Fridays, and is even set to open a Hard Rock Café.

The Mayor noted that there has been rapid expansion of the business sector in San Fernando in the last decade; the most notable being the addition of two major shopping and entertainment destinations in the form of South Park and C3 Centre which continue to see new stores opening on a regular basis.

Both South Park and C3 Centre have cinemas which attract large crowds of moviegoers not just on the weekend, but during the week as well. Patrons come from further South than San Fernando to go to the cinemas, he said.

The Mayor noted these malls have created jobs for many in San Fernando and environs.

One such example is popular Southern supermarket chain JTA Supermarket which has been in operation since the 1980s opened its doors at C3 Centre in 2016, employing 100 persons.

Touching on the issue of employment, Regrello said major undertakings in the form of projects like the Skinner Park redevelopment would ensure the creation of jobs for persons currently unemployed.

The 100-year-old facility is undergoing refurbishment work to the tune of $120 million, which will see an improved cycle track and playing field, superior lighting and the general refurbishment and upgrade of the facility.

“Money is circulating,” Regrello assured, as he noted that new businesses are slated to open their doors in San Fernando.

Dismissing Obika’s comments as the kind of statements to be expected in the lead up to elections, the San Fernando Mayor said it was important to separate fact from fiction.

Regrello added that he was excited about the level of investment by the business sector in San Fernando – which is showing no signs of slowing down.