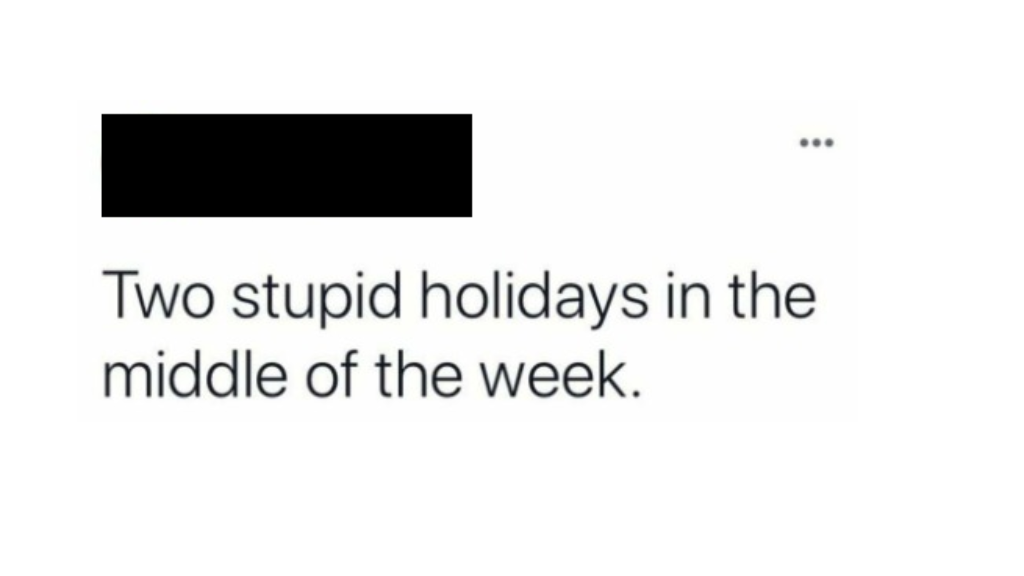 A popular businessman is apologising for a social media post in which he said there were ‘two stupid holidays’ in the middle of this week.

The post, which has since been removed, received criticism, with several social media users claiming it was an attack on members of the public.

The businessman has since sought to clarify his statements.

“Referencing my post yesterday indicating there were two “stupid holidays, which is being circulated online as an attack on the public, I wish to sincerely clarify to everyone that this was not my intention. My comments and post was a comment on the lack of productivity and challenges faced by most businesses due to the sheer number of public holidays we have in Trinidad and Tobago, especially when they occur in close proximity to each other.” 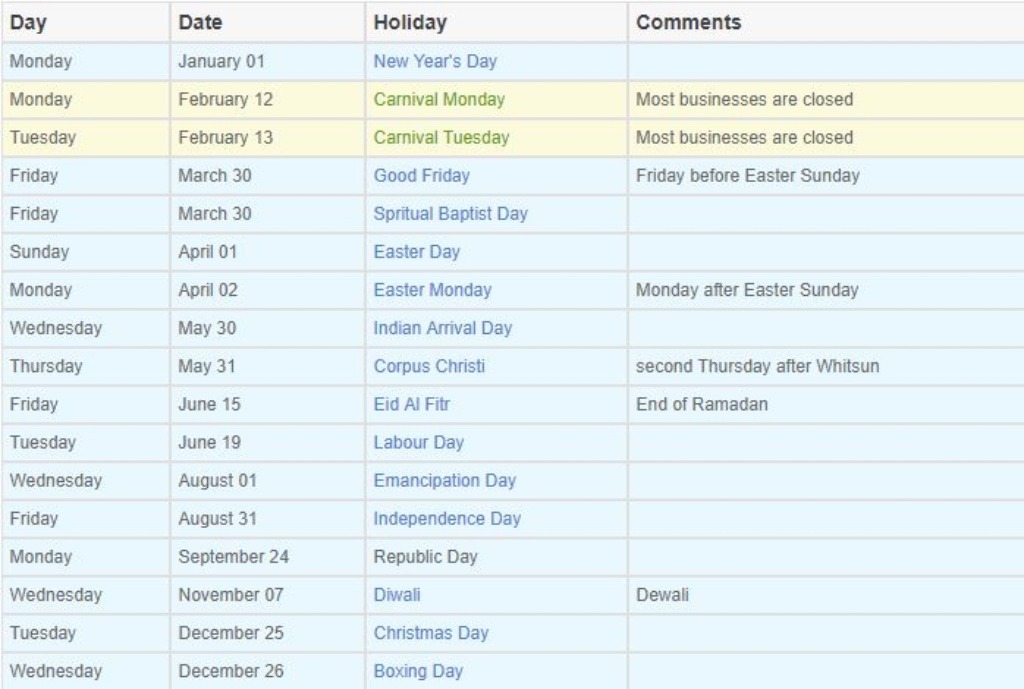 (List of public holidays in Trinidad and Tobago for 2018.)

The businessman said there was absolutely no disrespect meant to undermine the celebration of Indian Arrival Day or Corpus Christi.

“I myself am a Roman Catholic. I am and have always been a huge supporter of the equal treatment of every creed, race, gender and religion. Saying this I am reminded of and always mindful of our watchwords of Discipline, Production and Tolerance, my remarks were a reflection of the impact of so many public holidays. I humbly apologize if anyone was offended it was not my intention,” he said.

Watch: 2 black men arrested at Starbucks get an apology from police