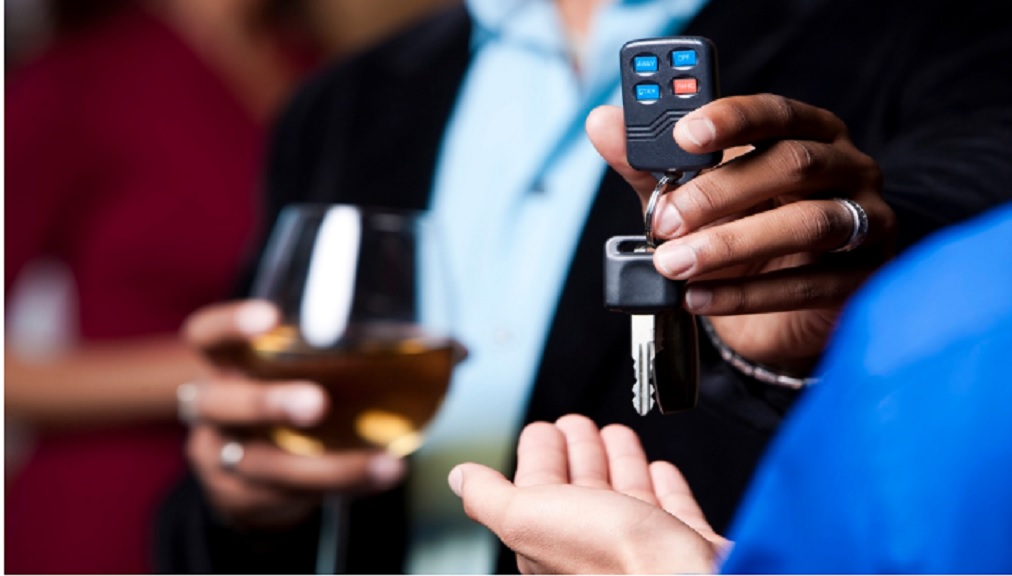 For driving under the influence, a San Juan businessman was fined $5,000 and disqualified from using his driving permit for six months.

Sharman Ali, 56, appeared before Magistrate Khan in the Port of Spain Magistrates’ Sixth Court on Monday to answer to the offence.

WPC Lawrence was the complainant (charging officer) in the matter.

He was unrepresented by defence counsel, however, he did not waste the court’s time and plead guilty on the first opportunity.

The court was told that Ali was held on Friday after police intercepted a vehicle along Abattoir Road, Port of Spain, which was driving erratically.

Ali was administered a breathalyser test, which he failed.

As his reading was some 72 µg/mLs over, the court treated the matter seriously, and fined Ali.

He has six months to pay the fine or face a default of two months of hard labour.