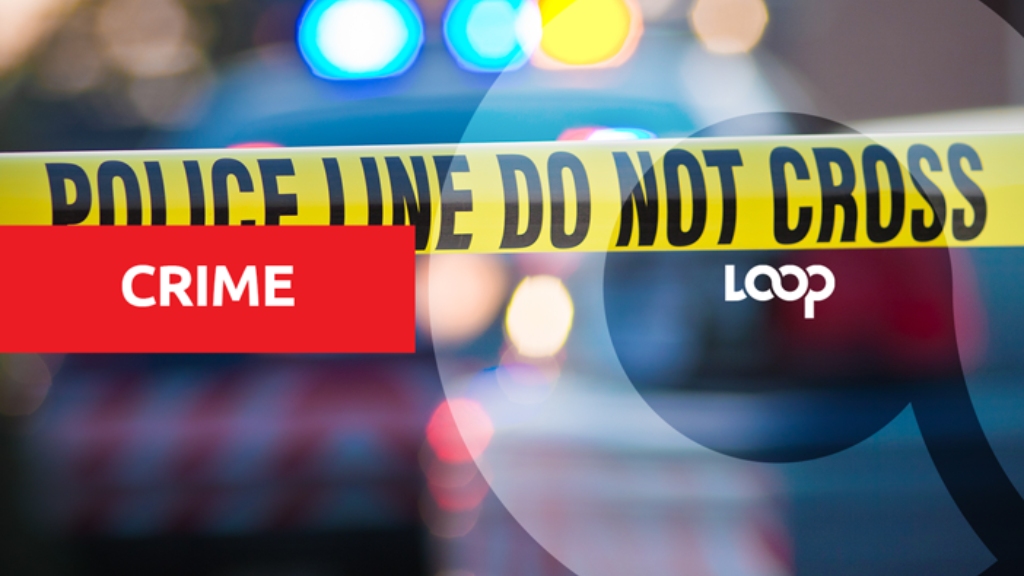 With the yuletide season fast approaching, police are asking citizens to be careful with the items that they leave unattended in their vehicles.

The incident took place at the victim’s home along Lee Trace, Cunupia.

The victim told police that around 6pm on Tuesday evening, he secured his vehicle in front of his home which contained several tools that he used to install granite counters, including grinders, and polishers, and standing stones.

In the vehicle was also a quantity of cash.

However, around 7am the following day, when checks were made to the vehicle, the tools and cash were missing.

The police were immediately notified and a team of officers including WPC Mohan and PC Tull responded.

Police have received certain information and arrests are said to be imminent.

However, police note that with the Christmas season coming up, and in a year affected by the COVID-19 pandemic, it was expected that robberies will spike over the next few weeks, and as a result, they are pleading with citizens to exercise all appropriate cautions and not to make themselves ‘soft targets’ for criminal elements.