Buyer and seller of stolen vehicle get $30,000 bail 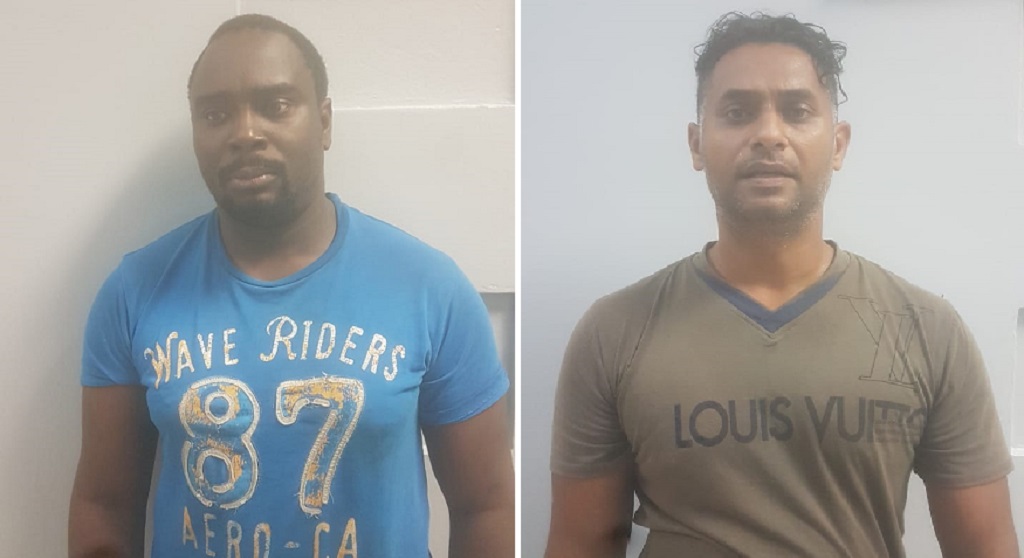 Officers from the Tunapuna Criminal Investigations Department have recovered a stolen vehicle and arrested two men in their district.

This occurred during an anti-crime exercise conducted under the supervision of Insp Joseph and co-ordinated by Sgts Ammon and Luke.

The suspects are 31-year-old Eric Wilson, a self-employed scrap iron collector of Tunapuna and 50-year-old Sameer Ali of Tunapuna who owns a tyre shop in El Dorado.

Police say a stolen white panel van was found at St Augustine Circular Road, Pasea on April 10, 2020, after they received a tip-off.

The duo was granted bail by Tunapuna Magistrate Sherene Murray-Bailey in the sum of $15,000 each.

In a separate exercise, officers of the Inter-Agency Task Force and the Stolen Vehicle Unit recovered one black Toyota RAV4 bearing a false number plate at Nelson Street, Port-of-Spain.

The vehicle was stolen from the owner at gunpoint on November 18, 2018, in Tunapuna.

Two male suspects, a 39-year-old of Diego Martin and 35-year-old of Maraval, were arrested in connection with the incident.