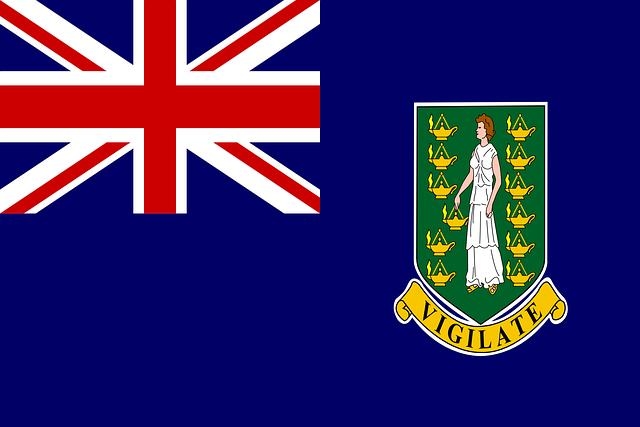 The British Virgin Islands government has signed a multi-million dollar deal with the Canadian Bank Note Company (CBNC), to increase security at its borders.

Last week, the government outlined the terms and conditions of the contract, which was signed by Premier Andrew Fahie and Deputy Premier Vincent Wheatley.

As per the agreement, the BVI government will pay a total of $6.4 million, for CBNC to monitor its borders. The Canada-based company is required to set up a system to monitor the territory’s borders and share real-time information between agencies for a period of five years.

Mr Wheatley, who is also Minister of Natural Resources, Labour and Migration, said this initiative will allow for seamless information sharing and statistics gathering on travellers and cargo.

“I am happy to be the beneficiary of all the hard work that went into getting us where we are right now. This system will go a long way into helping us take immigration under control. The idea of shared information in real-time is unbelievable; this is going to be the first time in many years where we can share information between agencies, so this will speed up times at our ports.”

Premier Fahie said the system will increase efficiency at the territory’s borders.

“This is not just moving the BVI on the cutting edge, but it is actually putting it on the bleeding edge, I thank the representatives from the Canadian Bank Note for meeting our standards and criteria as well as our needs.”

CBNC’s vice-president of business development, Mark Holton, said the company looks forward to working with the BVI government to secure its borders.

He said “As the largest border control solution provider in CARICOM, we are very proud of the work that we have done with your neighbours and the technology that we are bringing to you is indeed bleeding edge. We pledge that we will implement this system and we will make it efficient for you and your teams to perform your functions.”

Mr Holton said the company is committed to hiring a number of BVI citizens to help with diagnostics and capacity building.