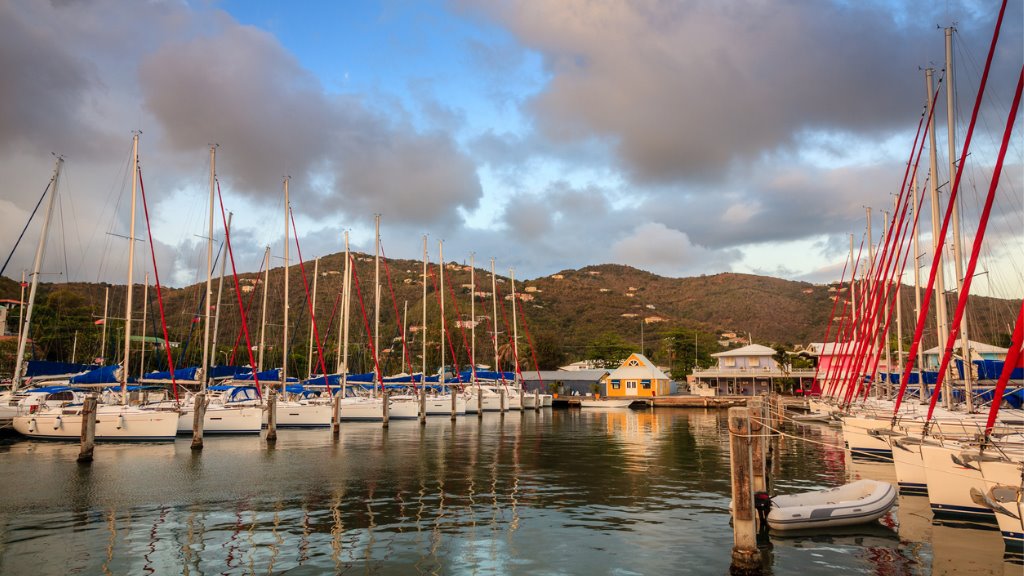 The government of the British Virgin Islands has reported a tremendous increase in marine-based accommodations since the 2017 storms.

During a recent address at the House of Assembly, Premier Andrew Fahie said according to reports from the Central Statistics Office, 4000 boats berthed within the territory last year.

This, according to the Premier, exceeds the BVIs pre-storm capacity.

Minister for Natural Resources, Labour and Immigration Vincent Wheatley said despite the boost that increased berthing injects into the territory’s tourism sector, there are concerns about long-term residency on these vessels.

He said there are reports that several individuals who reside or work in the BVI, have been living on some of their boats.

“Although the Immigration Act is silent on this issue, the spirit of the law confers that living accommodations in the territory should be land-based. We acknowledge that housing has been a challenge since the storms, however living on boats should not be a long-term solution,” he said.

Minister Wheatley said living in boats long-term could result in serious damage to the environment and must be discontinued.

He said the government is in the process of implementing measures to address the growing problem.