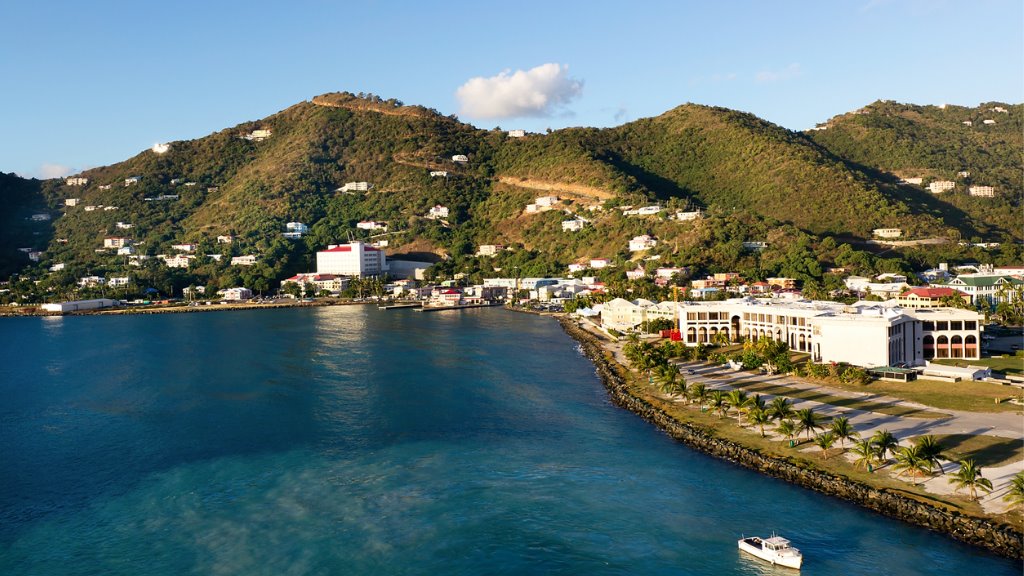 The government of the British Virgin Islands has embarked on a series of educational seminars, meant to ensure citizens know what to do in case of seismic activity and other natural disasters

The Department of Disaster says since Puerto Rico was rocked by a swarm of earthquakes, there has been a marked increase in the number of businesses requesting awareness seminars.

Information and Education Manager, Crystal Kanyuck-Abel said minor tremors were felt in parts of the BVI. This she believes, is what prompted business owners to take advantage of the sessions which are aimed at ensuring they’re fully prepared in the event of a seismic event.

During an interview with Loop News, she said “because of the proximity of Puerto Rico to all the Virgin Islands, the seismic activity and being prepared for earthquakes and tsunamis are really weighing heavily on people’s minds. They’re reading the news about earthquakes in Puerto Rico and in some cases, they’re even feeling some of them here in our territory. It really brings it to the front of their mind so they want to do everything they can to be prepared. We’ve been answering a lot of questions. They want to know what happens if they’re located in a building that isn’t flat, or what to do if their homes are very close to the sea.”

Ms Kanyuck-Abel said these sessions are offered year-round, with special emphasis on hurricane preparedness from around May/June each year.

The ministry of education has also rolled out a series of awareness programmes at schools across the BVI.

She said most schools within the BVI carried out emergency drills last week.