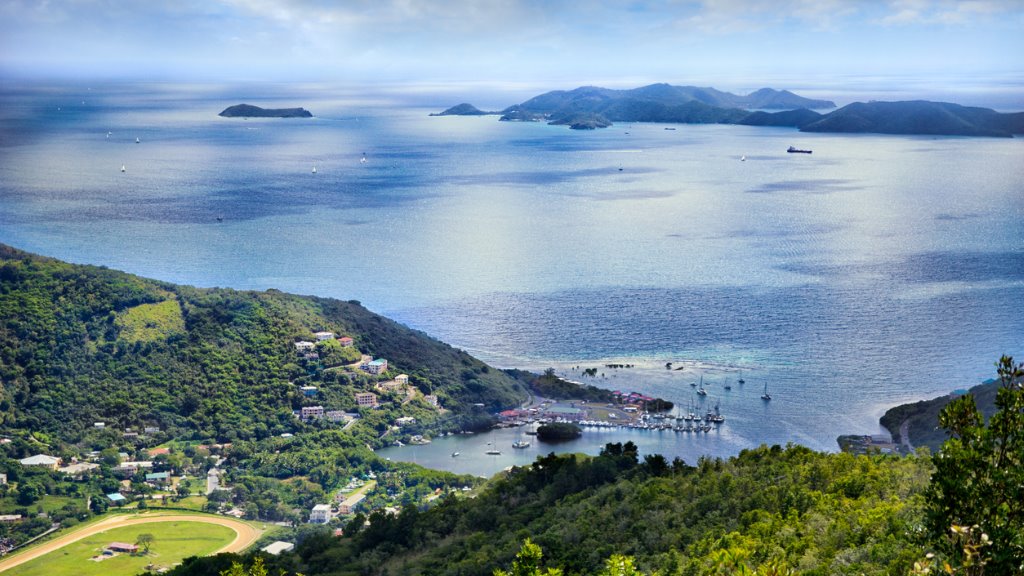 The British Virgin Islands is working on a National Sustainable Development Plan.

Resident representative of the United Nations Development Programme (UNDP) of the OECS, Magdy Martinez-Solomon said the document is in its early stages, but aims to align with the UNs sustainable development goals.

“It is hoped to be the most ambitious plan for the sustainable development of the territory, and the highest government officials have pledged to align the BVI’s national development priorities with the global agenda,” he said.

Mr Martinez-Solomon said consultations are ongoing and the BVI government will decide on the right time to make the first draft of the document public while also soliciting the opinions of stakeholders.

During his budget address last November, BVI Premier Andrew Fahie said the government is launching the NSDP in partnership with UN Agency, the Economic Commission for Latin America and the Caribbean. He said the objective is to guide the territory’s development in the face of climate change.

British Virgin Islands Premier: Pay up, or else...