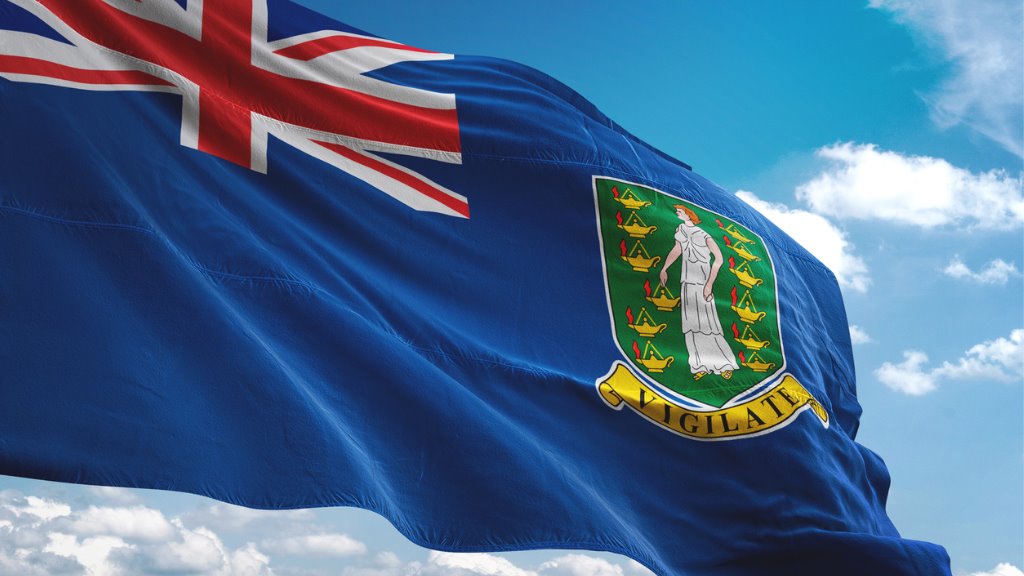 The British Virgin Islands is still locked in negotiations with the United Kingdom, over its offer of a £300 million loan guarantee to fund hurricane recovery efforts.

This was revealed by Premier Andrew Fahie during his first district address for 2020, at Capoon’s Bay over the weekend.

Premier Fahie who is also the BVI’s Finance Minister, said the offer was first presented over two years ago while the National Democratic Party was still in office.

He had hoped to settle on the conditions of the loan by December last year, but since that hasn’t happened, the conversation continues.

While the BVI acknowledges that the offer is worth pursuing, Premier Fahie said the territory’s technical negotiating team is working assiduously to ensure that the final outcome works in the best interest of the BVI people.

He said “We have been writing both the governor and the UK government asking them both to reconsider the ambiguous terms expressed in some of the conditions of the offer. On our end, we have addressed all of the concerns that they have raised and we have done so in a respectful and professional manner.”

The BVI Premier said he has personally reached out to UK Prime Minister Boris Johnson to ensure that this matter reaches the attention of the UK government.

He gave the assurance that no stone will be left unturned in his quest to represent the interests of the British Virgin Islands.