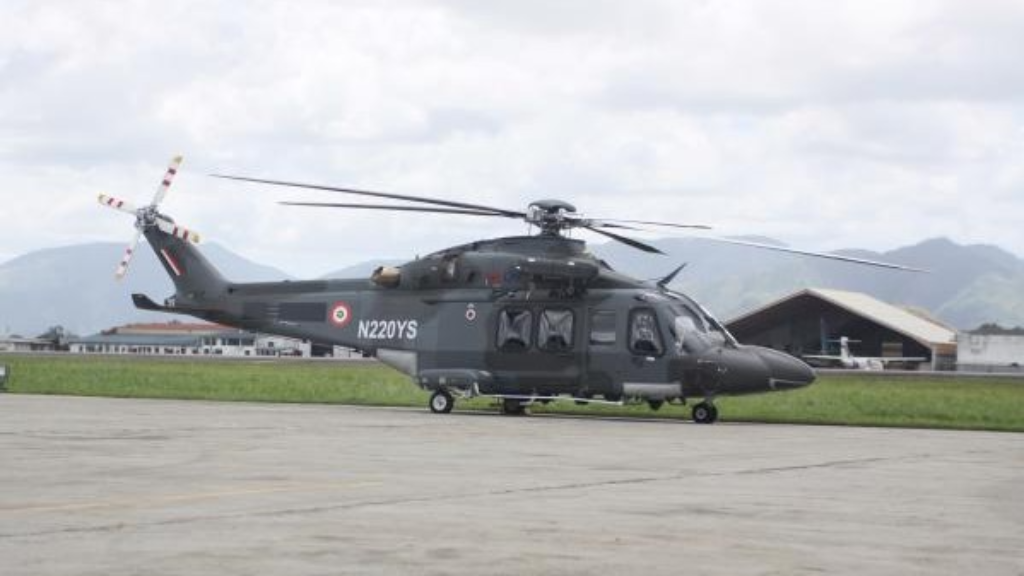 One of the grounded AW139 helicopters that could return to service in the coming weeks. (via news.gov.tt)

After being grounded for just over three years, Minister of National Security, Stuart Young has announced that one helicopter is set to return to use for the Air Guard of Trinidad and Tobago (AGTT).

“The AW139’s were grounded in June 2017, if my memory serves me correctly, we have taken a decision at cabinet to get one of those AW139’s back operational which I expect to happen within the next couple of weeks,” he said.

Young explained that while the helicopters were grounded, there wasn’t use for many of the staff attached. This move means that a number of officers will be able to return to work.

“There was a reduction in the need for certain officers and pilots, mechanics et cetera and there will be a recruitment to get some of those personnel back on board,” he added.

The helicopters had been grounded due to the high operational costs attached.