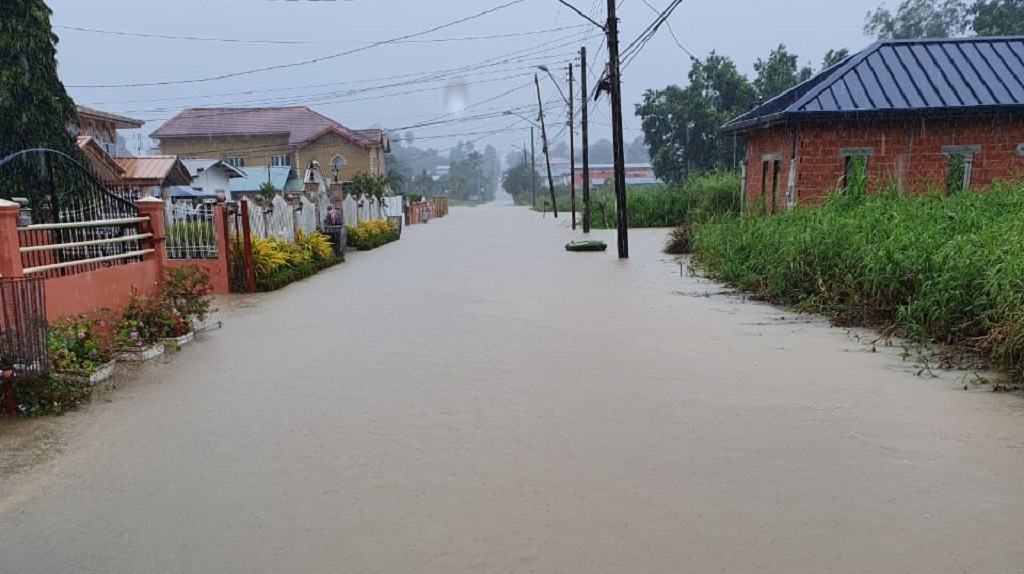 In a statement issued Friday, the Office of the Prime Minister said Minister of Works and Transport Rohan Sinanan and Minister of Rural Development and Local Government, Kazim Hosein, would be joining their respective teams on the ground assisting flooded residents.

The OPM added that a report will be brought to Cabinet which will determine the nature and the extent of further assistance for those who have been severely impacted by the floods.

"This morning Minister of Works and Transport the Hon. Rohan Sinanan and the Minister of Rural Development and Local Government the Hon. Kazim Hosein will join their respective teams who have been working on the ground in response to the flooding in the riverine areas of Penal Rock Road/ Barrackpore/Debe."

The OPM said the Ministers and their teams will continue to work alongside the respective Corporation’s first responders and other agencies as the Government continues to bring aspects of relief to the affected communities.

As of Friday morning, a Riverine Flooding - Orange Alert, was in effect by the Trinidad and Tobago Meteorological Service and emergency responders have been on the ground trying to lend assistance.

Mayaro MP Rushton Paray told Loop News that as of 8.00 am Friday, part of the Naparima-Mayaro Road in the vicinity of the Mafeking Temple remains impassable to small and light vehicles, while the Manzanilla Road was passable.

He said the inner community of Mafeking remains submerged however the water levels not as high as last year. However residents cannot move and remain trapped until the water subsides.

He said the Cedar Grove community has been cut off for the past four hours; although their homes are not underwater, they remain trapped as their access roads are underwater.

Waters in the Penal area were said to be subsiding slightly after high tides last night, however the Met Office has forecast a medium chance of moderate showers later today.

Please contact the Penal/Debe Regional Corporation on 647-0961/7012/2092 if you would like to contribute relief efforts or items.

Here's a list of the Disaster Management Unit hotlines: