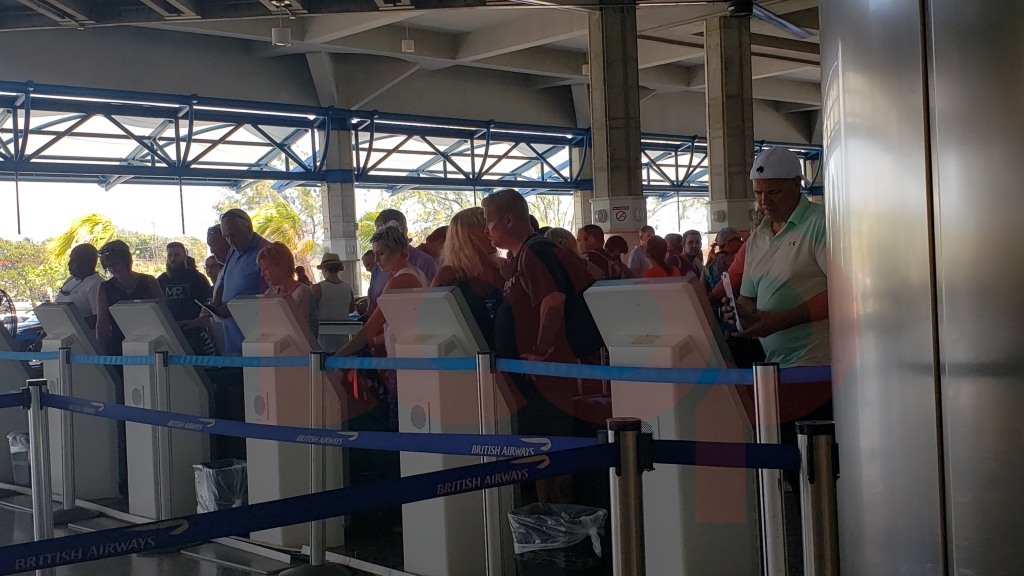 Cabinet has commissioned an investigation into the award of a contract between Novo Technology Incorporation Limited (Novo) and the Airports Authority of Trinidad and Tobago (AATT), for automated passport kiosks at the Piarco International Airport.

Senior Counsel Justice Rolston Nelson has been appointed to investigate the award of the contract.

Young said the initial contract between Novo and the AATT in December 2017 and a supplemental contract in March 2018 never came before the Cabinet.

He noted that there was something unusual in both the tendering process and in the terms of the contract, as the contract appeared to have been subject to selective tender while there were issues identified with the terms of payment agreed to between both parties.

The Minister said as per the terms of the supplemental contract AATT would be obligated to pay US$510,000 monthly to Novo for a period of seven years, for a minimum of 100,000 passengers, even if the number of passengers using the kiosks every month fell below that number.

Further, Young said the Authority did not have anything in place to cover the monthly payment of $3 million to Novo.

The Minister said it raised many red flags.

He said it was unacceptable that even at the end of the contract the kiosks would belong to Novo.

The Works and Transport Ministry has sought legal advice on the possibility of termination of the contract and how to proceed with such.

NIDCO to meet with stakeholders on Tobago airport project