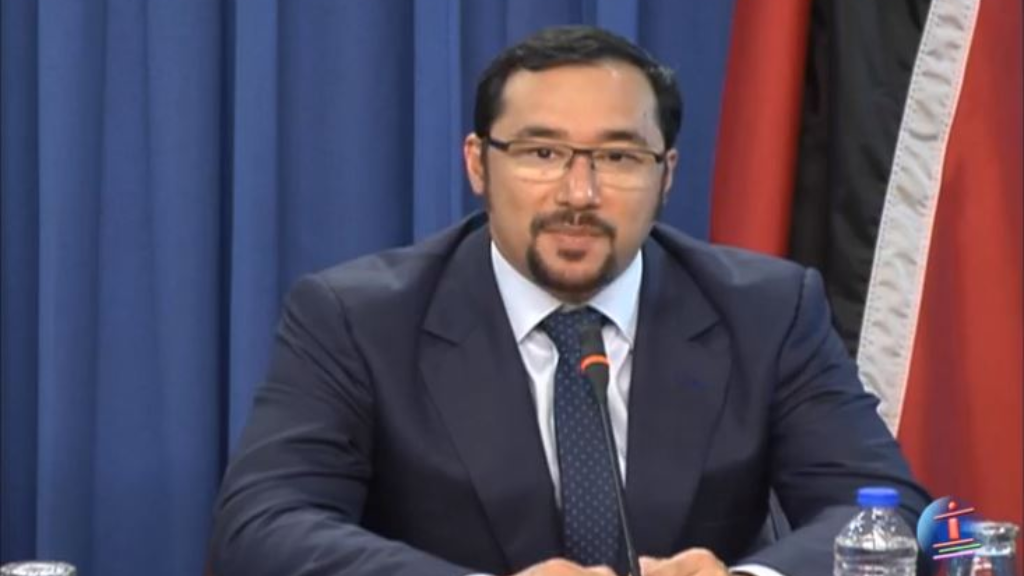 Stuart Young will now head the Ministry of National Security following the revocation of Edmund Dillon’s appointment as Minister.

Dillon has been reassigned as Minister of Housing and Urban Development.

The changes were announced by way of a media release from the Office of the Prime Minister just after midnight on Monday.

Maxie Cuffie, who returned in the country on July 27 following nearly a year in recovery after suffering a stroke, has had his appointment as Minister in the Ministry of Public Administration revoked. He has instead been appointed Parliamentary Secretary in the Ministry.