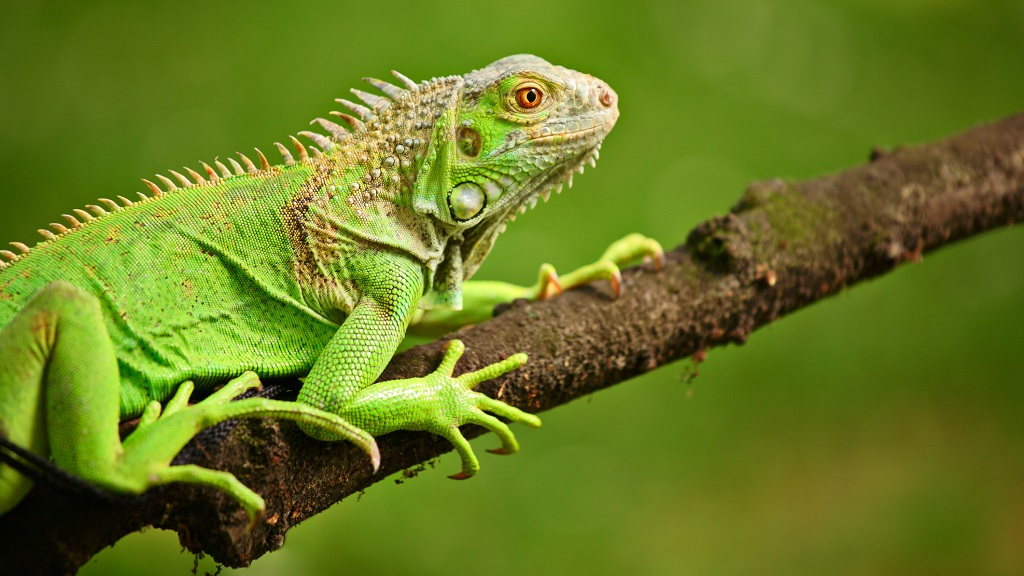 Those are just some of the creative (and delicious) local foods available in Curaçao.

Like Trinidad and Tobago, Curaçaoans also love iguana dishes as well as goat stew, however, whereas Trinis love to curry their meat, Curaçaoans prefer soups and stews.

Here are some Curaçao dishes Trinis are sure to like:

While Trinis love curried iguana dishes, Curaçaoans prefer theirs in a soup or stew. The dish was said to have become popular during the days of slavery when food was scarce.

The meat is reputed to have aphrodisiac properties and many have said the meat tastes a bit like chicken.

With arid, desert-like conditions, Curaçao is covered with cactus plants. So it makes sense that a cactus dish is one of the island’s most popular meals.

Kadushi, or cactus soup, has a slimy quality but is said to be quite nutritious. The meat is boiled in a broth with traditional kitchen utensils made of tree branches used to stir it as it cooks.

Funchi is a simple but delicious dish made of polenta or corn meal, and is a staple alongside many Curaçao meat dishes. Poured into boiling water, the polenta is seasoned with butter and salt and stirred with a funchi stick (a type of spoon). It’s then pressed into a mound and served as a side dish.

Tutu is like funchi but with the addition of mashed black-eyed peas and is mixed with a lélé. The dish is nutritious and filling as the peas provide much-needed protein while cornmeal gives a healthy dose of carbohydrates. 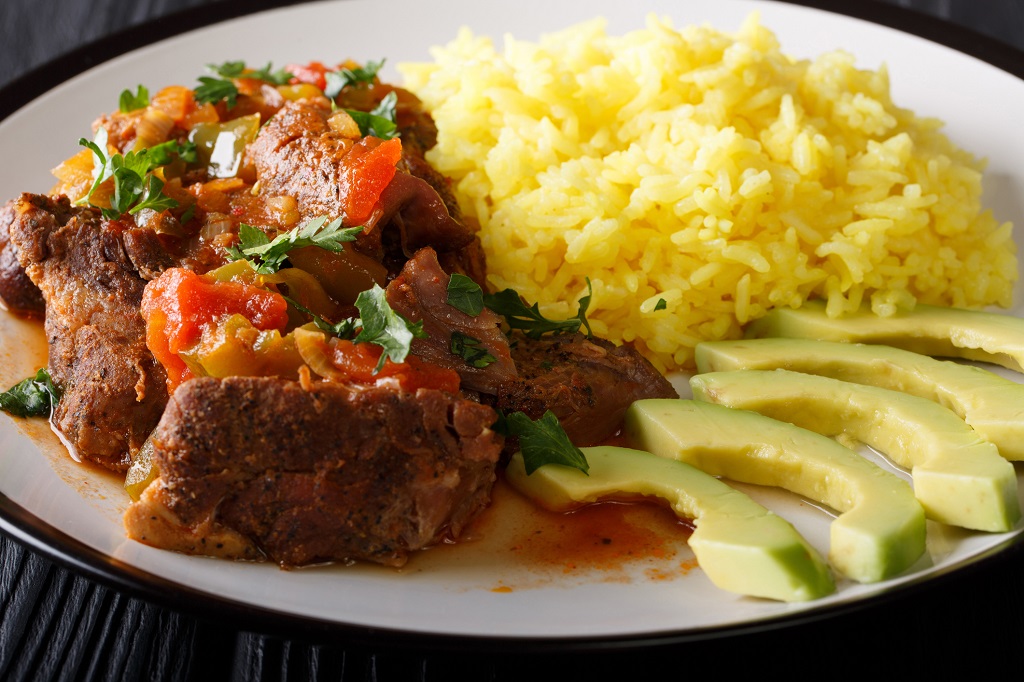 It’s not curry goat but it’s just as delicious, according to Curaçaoans. This is a rich stew made with onions, garlic, tomatoes, and jalapenos, which is perfectly finished off with a splash of lime and a touch of vinegar.

Trinis have even more chances to taste Curaçaoan fare with the addition of twice-weekly flights via Caribbean Airlines. For more information on flights, visit www.caribbean-airlines.com

Disclosure: Loop News was given a tour of Curaçao courtesy Caribbean Airlines from August 2-5, 2019, to explore the island’s many attractions.