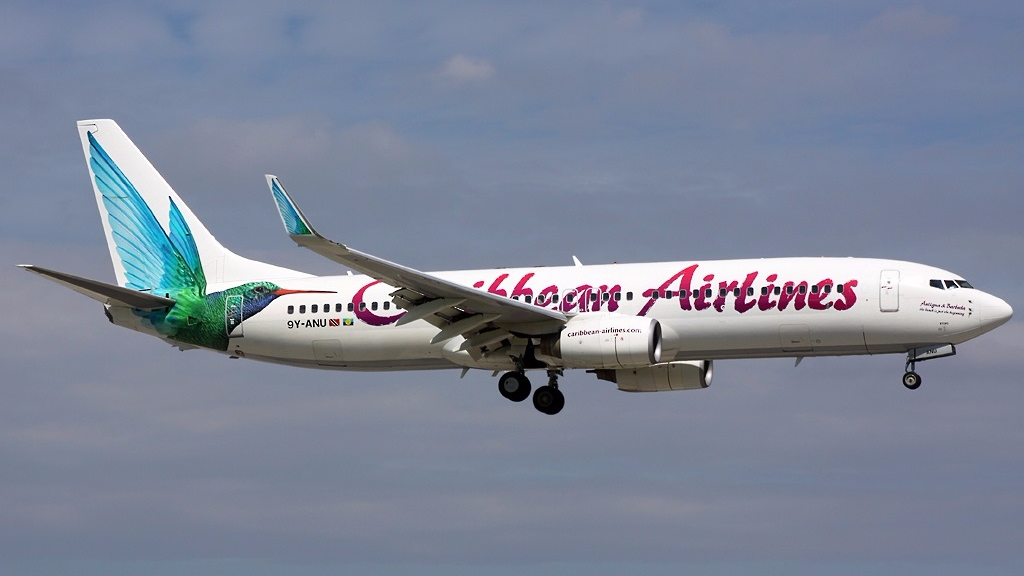 Cadiz said that a variety of issues are involved, including the heavily subsidised cost of flight tickets between Trinidad and Tobago.

“A lot of the disruption of the service is not as a result of labour or other things, it is, in fact, mechanical issues creating the problem and it’s the same thing on the sea bridge.”

“There are air bridge services operated all of the world and we are not unique (in having these issues), but it is a case of maintenance, equipment as well as management of the service.”

“If we don’t correct all of those things, we are going to find ourselves with the problems that we have now.”

“If government wants to continue a subsidised service on both air and sea, then that’s fine but then maybe the government does not have the capacity to properly manage those services,” he said.

Cadiz said during his former position as tourism minister under the UNC administration, he broached the topic of change fees, but was met with opposition from the Tobago House of Assembly (THA).

“You have a myriad of problems and unless the government is prepared to deal with it, you can’t have an efficient inter-island transport system,” he said.

Cadiz also said that the situation regarding a replacement passenger ferry needs to be addressed as soon as possible.

“The two fast ferries owned by government are both considered aged right now, they are past their prime. You can do one of two things, either do a major re-fit on both ferries, but that may cost hundreds of millions of dollars to do; or you go ahead and take the bull by the horns and place an order for two brand new ferries.”

“We did all the work where we looked at fuelling the ferries using LNG which would have cut costs for the ferry service tremendously, and with those savings, we would have been able to afford brand new ferries over a 15-year period,” Cadiz said.

Cadiz said there is 'a lot of politics involved' with regards to the country's inter-island transportation services.

“It cannot be business as usual with the ferry service. They have to take a serious look at what they are doing and what is not working, and deal with it, but they are not prepared to do it because there is a lot of politics involved,” he said.

“I don’t think the administration is really and truly in a position to think out of the box on this,” Cadiz said.

Last week, travellers at the Piarco International Airport complained of delays with flights to Tobago.

However, Caribbean Airlines said contingency plans were activated to ensure that affected passengers were accommodated.

The company said the issue arose out of aircraft constraints which led to unavoidable cancellations of some services, which were then replaced with jets.