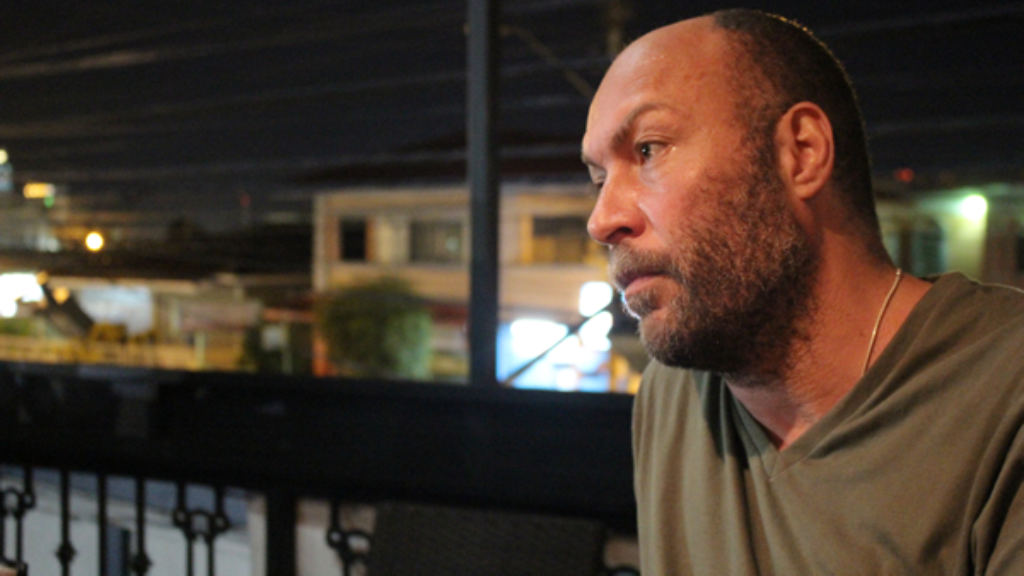 LGBTI+ advocacy group, CAISO: sex & gender justice, is calling for the public to keep calm in light of a planned demonstration by religious groups against a pending High Court case concerning the nation's buggery laws on April 12.

In a statement, the group outlined several clarifications on the case involving Trinidad-born gay rights activist Jason Jones before the High Court. Justice Devindra Rampersad is due to deliver his judgement on April 12.

Jones is challenging the sections 13 and 16 of the Sexual Offences Act, which criminalises buggery and serious indecency even between consenting adults, saying this goes against his constitutional rights to privacy and freedom of thought and expression, as well as being in direct contradiction to this country’s international human rights obligations.

Some Pentecostal groups have gathered together, calling on citizens to gather at the Waterfront next to the Parliament building to gather on Fridays at 12:00 pm to oppose the case. They have formed a Facebook group called 'Concerned Citizens for T&T'.

“CAISO’s moral responsibility around this case is bigger than cheerleading for either side. It is to make sure all of us living here continue to share the nation after the judgment. That is what our commitment to universal human rights is about.”

He added that the case does not threaten religious groups.

“I want to reassure all concerned Christians that we can share the nation with them if they share it with us. CAISO defends faith groups’ right to protest, and to hold moral views about grooming, clothing, diet, sexuality and marriage. But the role of the law, protected by the Constitution, isn’t to enforce any faith group’s teachings," he said.

The group added several clarifications on the matter, adding that a final judgement on the matter would not be available for some years.

"Any decision handed down in April is likely to be stayed by the Court, pending its appeal by whichever side loses—first to the local Court of Appeals, and after that to the Privy Council. Those steps might take years."

"Win or lose, religious believers will continue to be able to make arguments of law on matters of social policy to the courts, as Christian Evangelicals and the Sanatan Dharma Maha Sabha were both allowed to do by the Court in the Jones case."

"A finding for Jones will reinforce the principle that Trinidad & Tobago is a secular state, and state laws are not tools to enforce the dietary, dress, tonsorial, worship or sexuality prohibitions of any religion or ethnic group. That is a positive outcome for all groups in a multicultural society, including each faith."

"Faith groups will be under no obligation to change their teachings about moral sexuality within their congregations because of the court ruling. Even if same-sex marriage eventually became legalised in Trinidad & Tobago through subsequent legal changes over the years—something that has not happened a quarter-century after decriminalisation in the Bahamas—such unions would be a civil matter. Nowhere in the world where same-sex marriages are recognised are faith denominations forced to marry persons of the same sex," the group said.

The group added that the Court's judgement is binding on the Attorney General and courts may instruct the Parliament to amend the laws in question. The Court can also simply find the laws unconstitutional, in whole or in part, or reinterpret them in a more limited way.

The judgement would not cause changes to other legislation.

"No other local laws and policies would change immediately, even after a final judgment. As has been the case worldwide, after criminalisation of homosexuality ends, Government and advocates would still have to work to ensure equality with others for lesbian, gay and bisexual citizens."

"What would change is that Government could no longer argue that criminalisation prevents it from acting to do so," the group said.

The group added that even if Jones wins his case, attitudes to the LGBTI community will not disappear overnight.

"In the case of a win, discriminatory attitudes and behaviours toward LGBTI+ people will not disappear overnight, and will still require all of the current efforts to change them."

Thr group added that the laws being challenged do not affect the legislation concerning children, nor are they needed to prosecute rape.

Brazil ruling that homosexuality is disease to be appealed