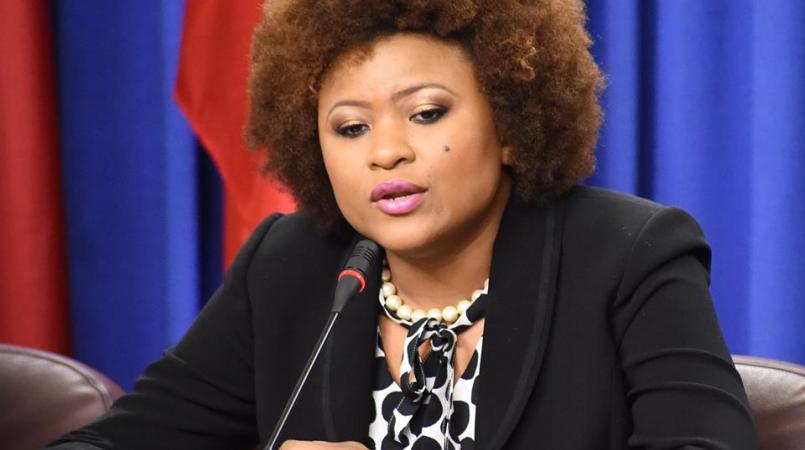 This was revealed at the Post Cabinet media briefing at the Diplomatic Centre on Thursday by Culture Minister Nyan Gadsby-Dolly who said the calypsonian has made a number of notable achievements.

“Cabinet has taken a decision to honour and give recognition to the achievements of Calypso Rose who just recently won the equivalent of a Grammy in France and the Cabinet has made a decision that Calypso Rose will receive a diplomatic passport, as well as, with her permission, an aircraft of our Caribbean Airlines fleet will be named after her in recognition of her stellar and most formidable achievements.”

Meanwhile, the Minister thanked all those who contributed to making Carnival 2017 a success.

She congratulated the Board and the Executive Chairman of the National Carnival Commission, as well as special interest groups which took part in different aspects of the Carnival festivities.

Gadsby-Dolly noted a high turnout of patrons to events like Calypso Fiesta, Panorama, and the Traditional Mas display on Carnival Monday at the Queens Park Savannah.

Greater participation by Carnival bands was also noted, with bands crossing the stages at 7pm on both days.

Post Carnival analysis has already begun and is expected to continue over the course of the coming days to ensure improvements to Carnival’s next staging in 2018, the Minister added.