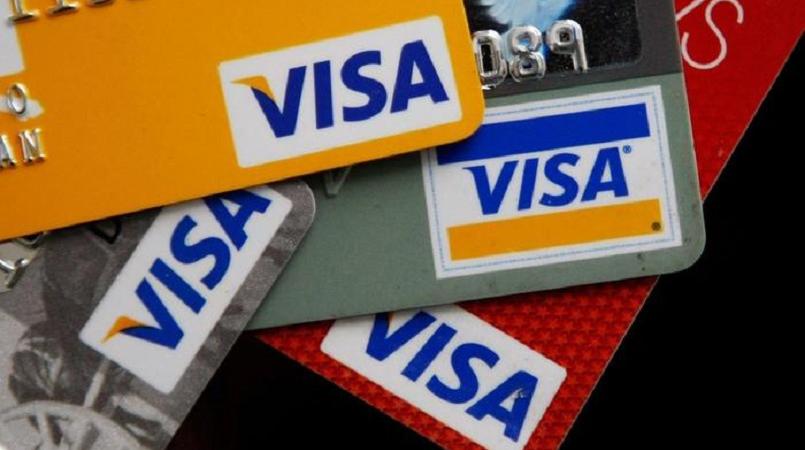 "That is a continual issue, criminal activity against the airline where we have criminals using other people's credit card information to make bookings through our website."

He said they have been working with another provider and are looking at a more efficient system to prevent the frequency of those crimes.

"Right now we have a team that works every day to try to mitigate the impact of that," he said.

He said the highest incidence of this fraud was at four points of entry — Trinidad (to New York); Kingston (to New York); Guyana (to North America) and “out of Caracas”, the latter of which was being addressed through the immigration department.

He said the new provider will provide a more 'integrated approach' in tackling the types of cards that might be compromised.

He said there are some challenges, for example, some of the information required to pursue a civil or criminal matter is not available.

"We have made a report, there are challenges, one of the issues is that some of the information we would require to have either civil or criminal prosecution isn't available to us given our contracted arrangement with our PSS (passenger service) provider right now."

"Part of the new implementation is to deal with that issue. I have discussed with our legal counsel (regarding challenges)," he said.

Also noted was an 'accounting error' in the company's 2013 revenue which he said was rectified with external auditors and adjustments have been made.

He said the error in cargo was carried out over two accounting periods and the problem was rectified within the 2012 accounts.

"We had stated those accounts, that was part of our delay in preparing some of our accounts."

"We realised there was an overestimation in some of the revenues declared."

"We rectified that matter. There was a receivable sticking out that wasn't something that ought to be collected based on the overestimation."