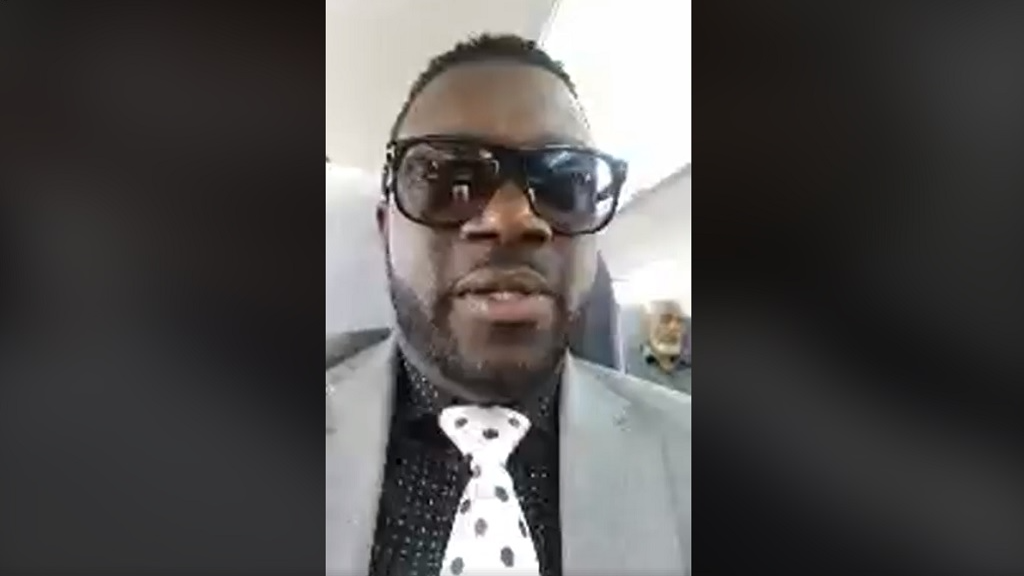 Head of Corporate Communications at Caribbean Airlines Limited, Dionne Ligoure, said the claims being made by Watson Duke of a danger to passengers aboard a flight to Tobago on Tuesday morning are unfounded.

Speaking to LoopTT , Ligoure slammed the misinformation, saying at no point was there any risk of danger for anyone on the plane.

"This morning while carrying out routine pre-flight checks, it was determined that the aircraft needed to be switched. In so doing, customers were moved to another flight. At no time was anyone in any remote kind of danger," she said.

She added that there was a minor delay as the technical crew needed to carry out the necessary checks.

"Safety is the number one priority of Caribbean Airlines and misrepresentations floating in the public domain are incorrect," she said.

Duke went live on Facebook, while still seated on the flight, captioning his video "Another ATR Plane with danger".

Duke, who was a stand-by passenger, said the planes are "riddled with problems".

"We have now boarded the second ATR and they are telling us there are problems with this flight."

He said however, he was happy with the meticulousness of the checks carried out by the crew.

"I'm happy that the pilot did detect that something was wrong before we got in the sky," he said.

Duke said he was supposed to board a 5:30 flight and then was put onto second flight.

He claimed people were suffering 'panic attacks' and asked if it was safe to go on a third aircraft.

He also complained that no one got any snacks or anything to drink besides water.

"They should be giving you some make-up breakfast," Duke said to another passenger.

He said thanks to the pilot he was given a cup of hot water.

"Had not the pilot said anything, we might have been in the Atlantic Ocean buried six feet deep...thank God for the pilot and the mechanic, I salute you for discovering the problem," he said.