CAL to discontinue flights between Montego Bay and Florida 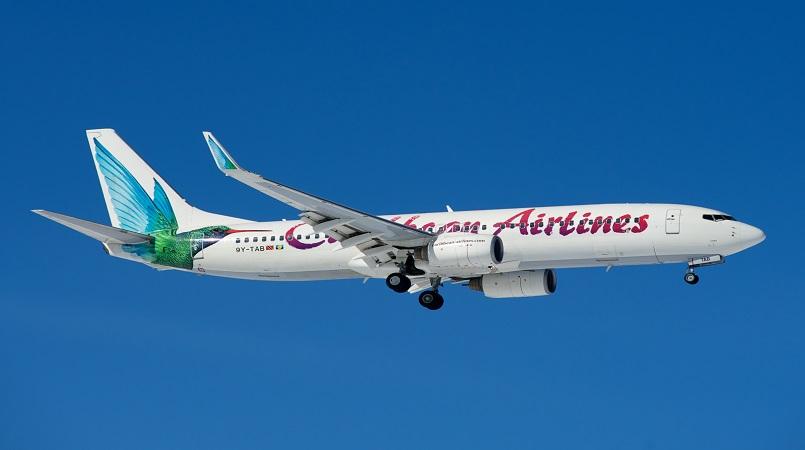 Flights between Sangster’s International Airport, Montego Bay and Fort Lauderdale will operate as scheduled until January 7, 2019.

In a release, CAL said it has conducted a full review of its network operations and after detailed discussions with leading aviation consultants, certain strategic initiatives were agreed to by the airline.

Passengers booked from January 8 have been offered a full refund or reallocated to other services.