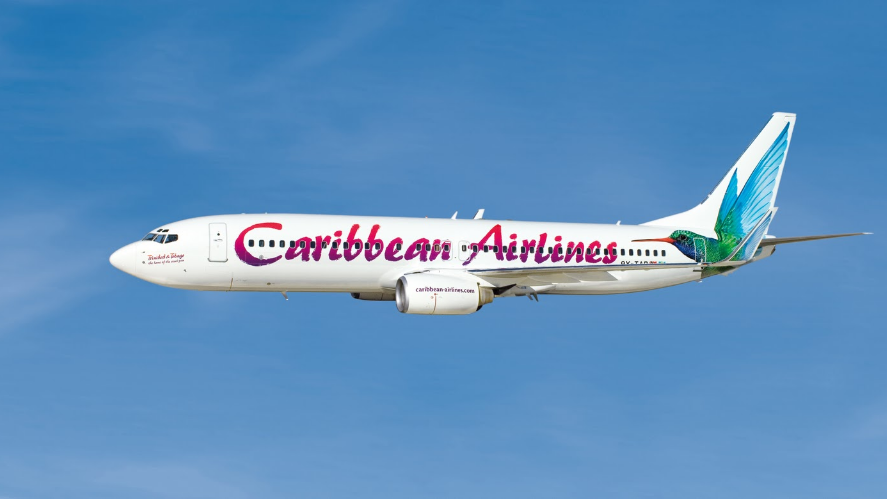 Caribbean Airline flights to the JFK International Airport were cancelled on between Saturday night and Sunday morning as the airport struggled with a backlog of flights from a recent winter blizzard.

The airline said in a statement that the following flights were cancelled due to restricted operations at the airport:

- BW 016 of January 07, from JFK, New York to Kingston, Jamaica was cancelled

The airline was told that JFK International Air Terminal 4 (JFKIAT) had limited arrivals to the airport between 7:00 pm January 6, and 9:00 am, January 7, and as a result all airlines operating from this terminal were unable to carry out their normal scheduled operations.

This decision was taken by the authorities at JFKIAT in order to normalize operations at the airport as soon as possible.

Passengers are kindly asked to contact the Caribbean Airlines Reservations Call Center at: 1-800-920-4225 OR 1-800-523-5585 for rebooking of flights and for further information regarding the resumption of operations at JFK.

The airline said it will do all it can to resume operations as soon as it is allowed to do so.

CAL thanked customers for their patience apologised for the inconvenience caused.

According to an NBC report, two planes collided on the JFK tarmac on Saturday morning as airlines struggled to resume flights after last week's winter 'bomb cyclone'.

The airport logged over 350 cancellations on Friday and another 53 on Saturday, according to flight tracking website FlightAware.

FlightAware reported that more than 1,500 U.S. flights were cancelled on Friday, while almost 5,700 were delayed. JFK ranked No. 1 among destination airports for the most cancellations and delays.