CAL to get advice on contract for Max 8 jets 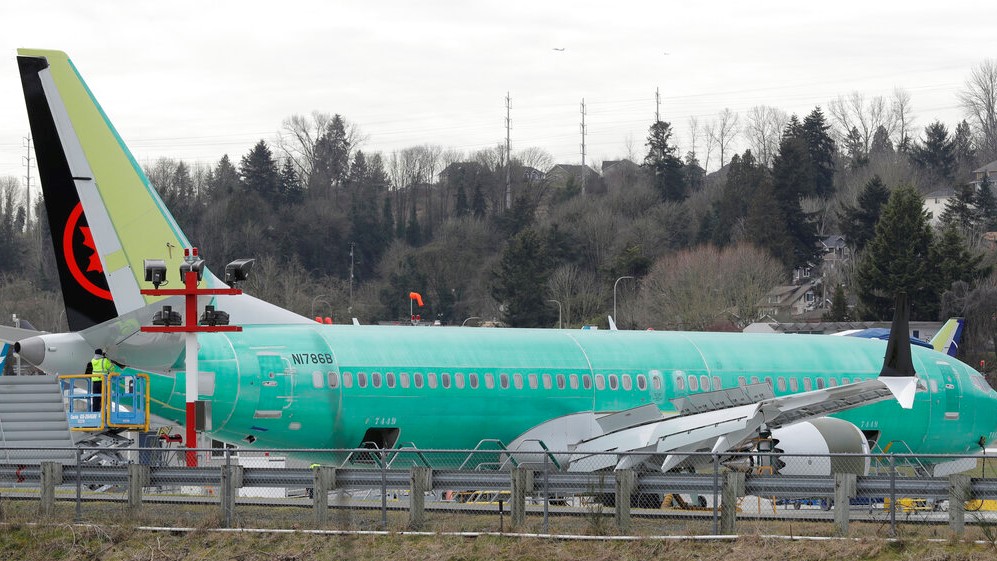 Caribbean Airlines (CAL) has been instructed to obtain the best legal advice on its contract to add 12 Boeing 737 Max 8 jets to its fleet.

While CAL does not currently fly any of the Max 8 jets, a down payment of US $7 million has been made as part of an agreement with the lease operator, which is subject to successful delivery of the aircraft.

CAL announced last November that it would lease 12 of the aircraft to add to its fleet.

Max 8 jets have been grounded worldwide following the second crash of the aircraft model in five months.

Speaking at the Post Cabinet media briefing on Thursday, Finance Minister Colm Imbert said Government is ensuring that it acts in the best interest of citizens, especially in the use of taxpayers’ funds.

“The airline has been instructed by me as Corporation Sole to review the contract to get international assistance from aviation experts, particularly attorneys and lawyers who are very specialised in the field of aviation law, to take a look at that contract and see what are the conditions.”

CAL has also been instructed to put contingencies in place with the aircraft leasing companies for alternative options in the event the Max 8 jets are deemed by the FAA to have permanent problems.

Asked why it took such a great deal of time for T&T to restrict travel of the jets in its airspace even after it had been banned by other countries, Imbert indicated that was a call to be made by the Civil Aviation Authority and not Government.

He said the CAA must follow the lead of the design state in keeping with international aviation law.

Imbert assured that Government is looking after the safety of citizens.

“The aircraft cannot be delivered unless they are certified and deemed to be airworthy by the relevant authorities.”

The ATR aircraft were the last planes to be purchased by CAL, which took place under the previous administration.